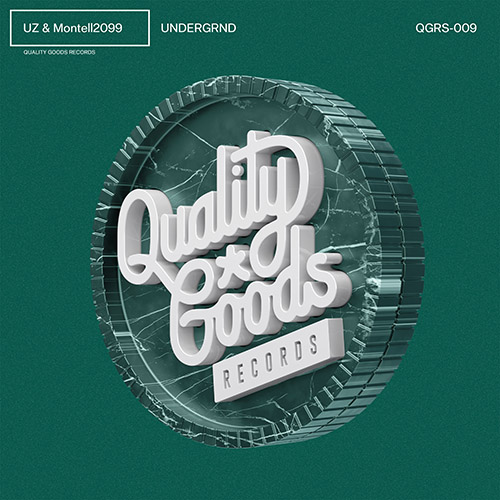 We’re fully enjoying the new single from UZ and New Zealand’s Montell2099. Both incredibly strong artists in their own right, the pair has worked together on this dark bass cut that lands before they start a tour.

Both producers will be playing a string of dates across North America in September, where you will no doubt hear “UNDERGRND” played out. Taking on the name of the single, you can find more details on the shows here.

For now, sink your teeth into this gripping listen, which showcases fluidity and atmospheric layering throughout. Check it out here!

Something of a mysterious in terms of his true persona, UZ emerged into the world of constantly evolving bass music back in 2012, and his intense musical creativity has kept fans guessing ever since. Widely considered one of the founding fathers of the floor-shattering trap sound that has taken the world by storm, UZ’s forward-thinking approach to production and impeccable reputation as a tastemaker has kept him on top of the pile for the past five years.

He combines his global touring schedule with running his own label Quality Goods Records, pushing new music from a plethora of artists.

Montell2099 hails from New Zealand, and his profile is building all the time. This year has brought two standout remixes from the Kiwi – one for Louis The Child’s “Better Not” and the other being a rework of Post Malone’s “I Fall Apart.” Both have earned him huge critical acclaim. 2018 sees Montell2099 tour with UZ across North America, where their styles will meet in explosive fashion. 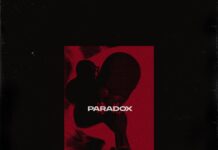 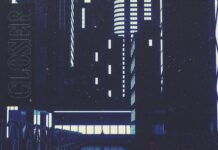 juuku brings Emotion to the Trap Genre with ‘closer’ 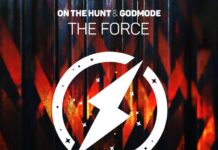 [PREMIERE] ON THE HUNT & GODMODE Unleash ‘The Force’ 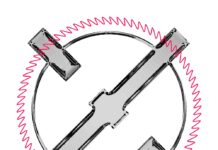 Heimanu – Worlds is a Release We Weren’t Ready For! 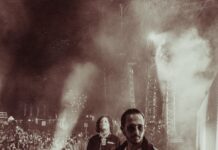 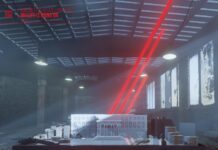