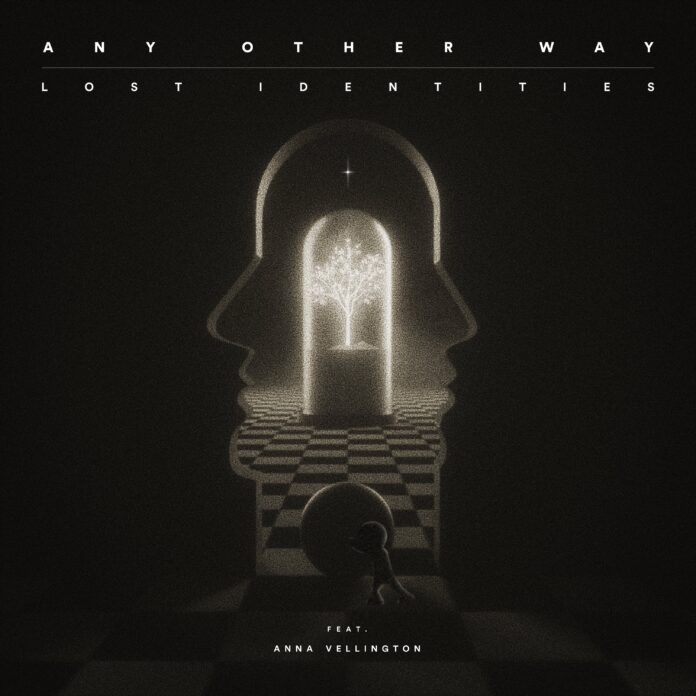 Lost Identities have accomplished a lot in a short space of time. Despite only forming two years ago, they’ve already had some signings with Trap Nation. Their ‘Homing Instinct’ album is also coming out soon. ‘Any Other Way’ (feat. Anna Vellington) is the second track off their forthcoming album so far. If this track is anything to judge by, the rest of ‘Homing Instinct’ should be something very special. Although they haven’t put a lot of music out yet, the tracks they have released have been huge. Their tailored brand of cinematic melodic bass and Dubstep is tantalizingly moreish. Fans are left wanting more new Lost Identities music every single time.

‘Any Other Way’ makes a hugely emotional opening gambit. The swirling pads, airy woodwinds and beautiful abstract vocals from Anna Vellington coalesce into an altogether otherworldly soundscape. Some distant drums and full vocal phrases break the listener’s trance. The drums get closer and a synth line creeps over the horizon. Within the space of eight bars, Lost Identities take their audience from languid ecstasy to a full-on frenzy. They’ve managed to combine a vital and evocative synth hook with a bass line that measures on the Richter scale.

If the Italian duo are good at anything, it’s combining the explosivity of Dubstep, the energy of Trap and the emotion of Future Bass. The ‘Homing Instinct’ album is shaping up to be an absolute tour de force of electronic production. The cinematic melodic bass stylings of ‘Any Other Way’ will undoubtedly capture the imagination of listeners everywhere. If you can’t wait until the album launch for new Lost Identities music, check out their other stuff on SoundCloud or alternatively, join their 4,000,000 strong army of listeners on Spotify.

Stream ‘Lost Identities – Any Other Way (feat. Anna Vellington)‘ on YouTube Below!

Starting their career in late 2018 with 2 releases under Trap Nation, Andrea and Gianluca decided to come together as a duo. In only two years, they grew fast in the bass scene. As a result they’ve amassed over 4,000,000 combined streams.

Their dualistic signature-sound combines heavy, aggressive bass (coming from Gianluca’s street-based background) along with mystic, melodic and emotional breaks (coming from Andrea’s studies of harmony and composition in Conservatorium).

Are you a lost identity too? Why don’t you find out for yourself!