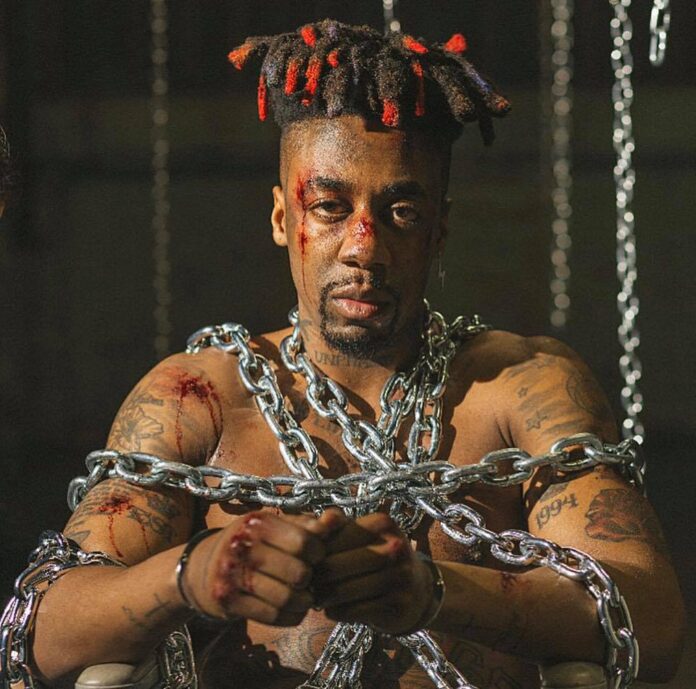 A basketball player turned rapper, Dax has been making all the right moves ever since he dropped ‘Cash Me Outside’ in 2017. It featured some vocal snippets from the very viral Danielle Bregoli. The song catapulted his career into stardom, gaining him a solid following from across the globe. From that point onward, he has only gone on to put out one banger after the other including, ‘Faster’ and ‘Joker.’ Both of these tunes turned out to be massive, accumulating millions of views on YouTube. Dax – WHATS POPPIN Remix is his newest offering. He has remixed the song by Jack Harlow by adding his own dope bars. It is a banging release that you need to add to your Hip Hop playlists.

Dax – WHATS POPPIN Remix feels like a sensational assault. His rap delivery is on point and immediately hooks the listener. The track has a bouncy rhythm that perfectly compliments the shifting melody, adding a buoyant vibe to it. Originally released by Jack Harlow, this remix version is fire! He goes hard on this track and spits some insane rhymes. The song contains all the necessary elements to make it a lethal weapon.

This version of ‘WHATS POPPIN’ features the presence of Dax’s dynamic rap style that is heavily influenced from the likes of Tech n9ne. It is an immensely entertaining and interesting banger that will light up your Hip Hop playlists. The song creates a solid impact thanks to his incredible verses as he seamlessly fuses his vocals with the hard-hitting instrumental.

‘WHATS POPPIN’ by Jack Harlow is already a solid release but Dax’s version just amps up the track in terms of intensity. His spectacular rapping skills shine on this song, proving just why he has become one of the most sought after stars of the genre. He uniquely assembles the track with rippling cadences that build the upbeat air of the track. Dax – WHATS POPPIN Remix is a track that demands to be placed at the top of your Hip Hop playlists. We are absolutely loving this version and can’t wait for him to treat us with more of such releases!