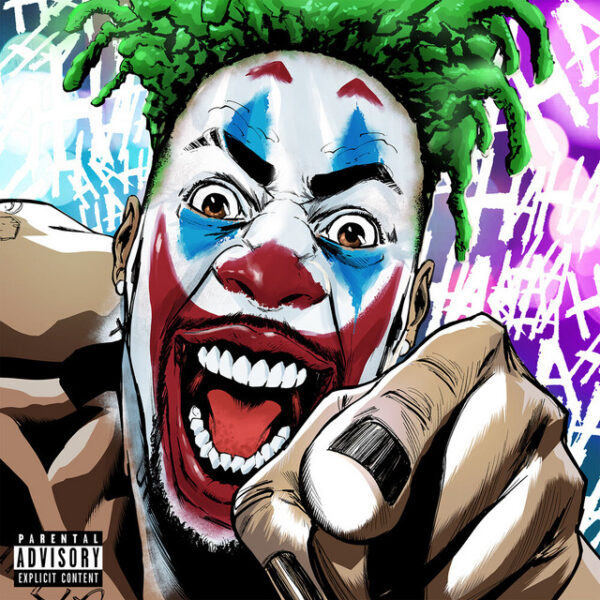 Dax has time and again proved just how an outstanding MC he is. If you still need some validation then listen to his latest release, ‘Joker.’ This song is a lyrical masterpiece that addresses the serious issue of cyber-bullying. Although the subject of this song is sensitive, the Canadian hip-hop star did an outstanding job in expressing his concerns and feelings about it. He has created an awareness among the listeners that no matter what, every aspect of cyber-bullying needs to be talked about.

‘Joker’ by Dax is a significant release for anyone who has ever been a victim of cyber-bullying. He opens the track with undulating serenity before introducing his “chopper-style” vocals that crank up the intensity immediately. The track is beautifully set up with warm piano mixed with his powerful vocals that ride over an organic beat and a hard-hitting bassline. It’s a brilliant song that features a mellow melody which lands with perfection and compels you to listen and think.

Dax’s vocal delivery on ‘Joker’ is truly commendable. He skillfully portrays the role of “the Joker” himself and perfectly blends his voice with the other elements of the song. It really shows how meaningful the idea behind this song was to him. In the span of 4 minutes, the track tells its side of the story with syncopated vocals, swirling melody, ethereal strings, and a chunky bassline. It’s hard to ignore the melancholy of the track and the pain transpiring from the vocals. The song colludes to build a compelling air with its surging emotion that pushes the listener to stop sulking and act against this malignant practice.

Dax embraces his technique and imagination together to make this thought-provoking track which will certainly inspire many. ‘Joker’ is the kind of song that will touch you in a way that very few Hip Hop tracks can. In this song, he delivered a convincing message in regards to cyber-bullying and we hope that one day this toxic culture will come to an end.

Stream ‘Dax – Joker’ on YouTube below and grab your copy HERE!

He dropped some diss tracks towards RiceGum and Jake Paul and even Tory Lanez. At one point he was even set up to fight fellow YouTuber KSI in a boxing match. He’s shared that he has his sights set on a major label: “I want to be signed. I want to be a major label artist. I want to be at the Met Gala and fucking Grammys. I don’t want to chill in mediocrity.

I’m going to get money regardless, but I need my impact on the world to be as big as it can.”