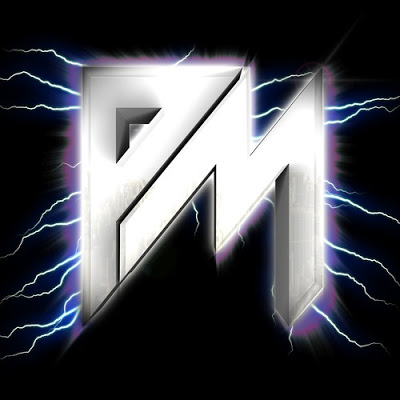 After years as an influential figure as a drum & bass producer and sound designer, PartyMonster is quickly becoming known in the dubstep world for his brand of catchy, colorful, dubwise music and intense, fever-pitch live performances. Head of Formless Media, and creator of the wildly successful OVERDUB monthly, PartyMonster has been packing in crowds of ever increasing size in both local shows and tours of increasing radius across the US, including shows alongside Borgore, Zeds Dead, Archnemesis, and many more. With over 60+ original dubstep / glitch / drumstep / and future-bass releases to his credit on numerous labels including the top 20 charting remix of “Bang, You’re Dead – Alive”, chances are you’ve already been raging to his unmistakable production style courtesy of a DJ near you… 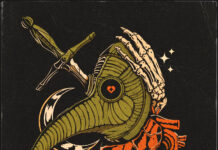 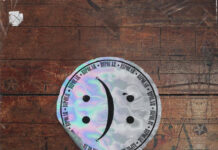 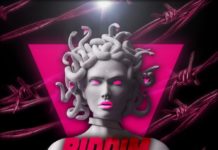 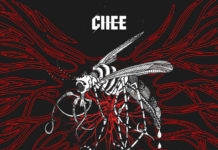