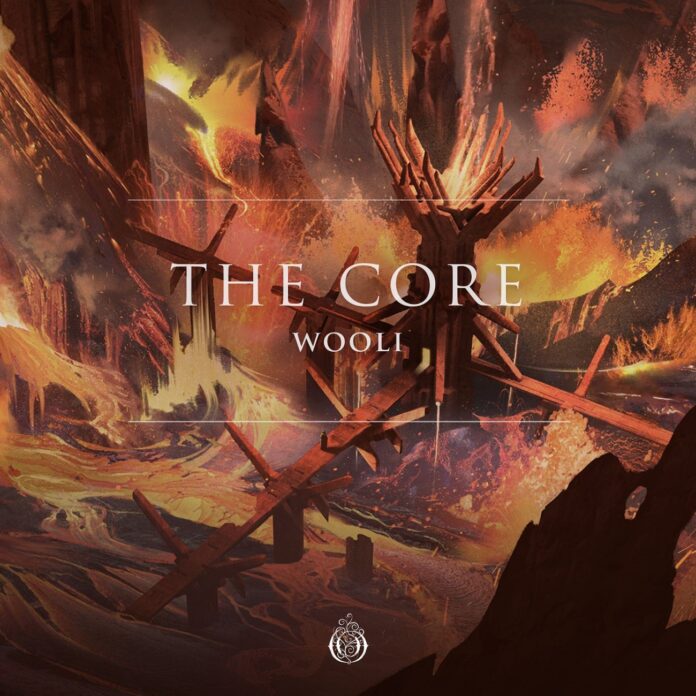 Wooli is known for unleashing his heavy-hitting and genre-blending sounds with tracks like, ‘Everyday,’ ‘Wasteland’ and ‘Evolution.’ The new Wooli music titled ‘The Core’ is a potent hard Dubstep delivery that will blow your mind. It’s the amalgam of Psytrance and Hardstyle elements and a relentless buildup that will lead the crowds in a frenzied state. Wooli – The Core is a sizzling festival rattling track that gives a lot of unique moments.

The frazzling energy of Wooli – The Core will stun you with its mind-numbing euphoria. This hard Dubstep gem is loaded with heavy and uplifting metal riffs that give the track an electrifying aura. The artist has flourished the song with swirling neon synths and digital melodies that build a killer atmosphere. This new Wooli music has a ferociousness that is hard to ignore. The thumping rhythm and powerful bassline over a thick layer of percussion lead you into heavily smoked and eerie dimensions.

The darkness within this new Wooli music conjures vivid imagery. The intense heavy beats and shimmering bassline will take festival-goers straight to the rail. The song shuffles with hard Dubstep, electronic motifs and keys to amplify the chromatic tones. This chaotic and suspenseful tune is intensified perfectly with eerie elements. The cinematic environment forges the track with an undulating vivacity. The fast-paced sections and slow-moving cadences throughout the tune are extremely indulgent and glorify the true grit of the Dubstep genre.

Wooli – The Core is an energizing affair where the listener is engulfed in a stunning aural experience for the entire length. The awe-inducing instrumentation and overarching sonic notes result in a cohesive listen. It’s the contrast of plucked heavy keys, resilient vigor, and serene symphony that will wash over your senses. Wooli has proved his artistic prowess with this fiery Dubstep release and the fans will definitely play it on loop, non-stop!