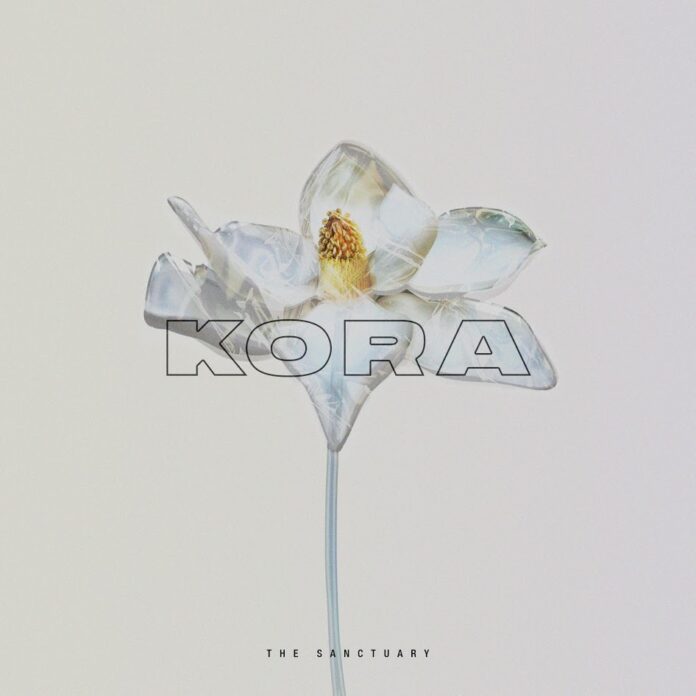 The Sanctuary – Kora will leave your mesmerized. The rising-star producer from London hasn’t been releasing music for long but he’s already managed to develop a fresh, otherworldly sound. A sound that is totally unique. He defies genres with his uplifting melodies and dreamy synth work. There’s more new The Sanctuary music on the way as well. ‘Kora’ is also being released alongside two other tracks that are guaranteed to blow you away. This release is accompanied by a HUMYN music video (HUMYN being the collaboration of directors Simon Ahmadi and Ram Accoumeh). The whole video was shot just north of Toronto in only three days.

The video for The Sanctuary – Kora stands in juxtaposition with the music. The enigmatic introduction to the track features light, angelic instrumentation and tribal sounding vocals. They’re joined by a soft, muted Midtempo kick in a four to the floor rhythm. However, this track sounds nothing like any words that can be used to describe it. The melodies and tonal elements mesh together to create a surprisingly powerful and compelling mood. It’s this mood, particularly, that the HUMYN music video captures and reflects. It features two men, embroiled in some kind of frenzied conflict. It isn’t made clear whether desire or hatred is the cause of their friction. But the music matches the tempo of their actions perfectly. It’s just as indescribable as the track and every bit as engaging.

The young London-based producer, composer and artist is looking promising. The Sanctuary – Kora is fearlessly different and its aesthetic is undeniably bold and challenging. This unique take on Organic House music will take him far and we’re excited about new The Sanctuary music already. Check out the video for yourself so that you can get carried away with the momentum and the madness. There’s more from The Sanctuary coming soon!

More About The Sanctuary:

The Sanctuary is a UK based producer and composer. The Sanctuary – Kora is the latest release in a series of three initial singles. 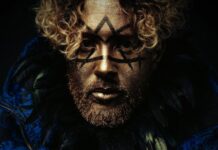 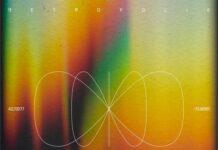 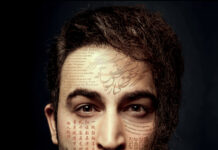 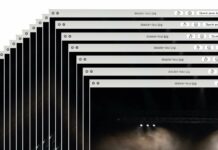