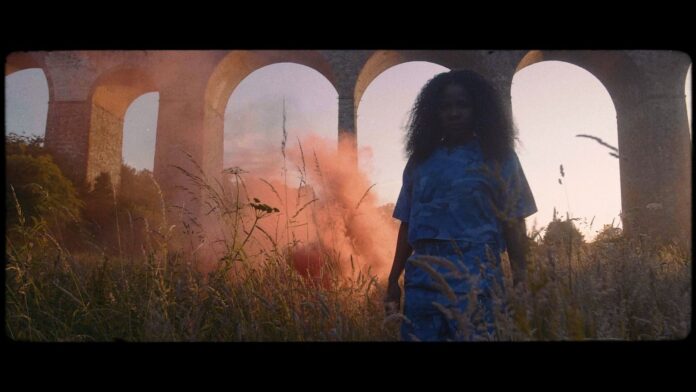 The British Drum and Bass duo, The Prototypes are at the top of their game right now. They have achieved a lot of success during their career. Over the years, the guys did not only get nominated for four Drum and Bass Arena Awards but also went on to perform at major music festivals like Tomorrowland. In addition, they have put out remixes for huge stars such as Ed Sheeran, Avicii, AlunaGeorge, and Bingo Players. UKF Drum and Bass has now issued their latest hit, ‘Enter the Warrior.’ It is a special track that features vocals from the famous songstress B3NDU.

The Prototypes and B3NDU’s latest release entitled ‘Enter The Warrior’ is fueled with meticulous rhythms that lean into intoxicating melodies. The duo’s knack for blending lyrical and musical motifs precisely into Drum and Bass vibes is outstanding. It is a fascinating cut that features next-level sound design and refined vocals, making it an outright banger. The flow of this UKF Drum and Bass release is addictive and will certainly find a place in your D&B playlist.

‘Enter the Warrior’ is a mood-changing tune that will get you completely hooked. It is a lyrical tenor that sinks into shimmering drums patterns and eloquent basslines. The understated bounce of rhythms in this perpetual proceeding is infectious and palatable for the fans of Drum and Bass music. The duo maintains a linear perspective in their tone as the track shows the facets of their ambition as composers.

The superlative beat of the track fuses with the stupendous synth stabs and breathtaking pad work that promises to cast a spell on the listener. At the same time, you can’t deny the sheer intensity of ‘Enter The Warrior.’ It is a solid song that is designed to get the crowds raving hard. The Prototypes and B3NDU sound like a natural progression that is tailored to elevate the magnitude of the track. Released on UKF Drum and Bass, this song is a party starter that will surely top the Beatport Drum and Bass charts.

Connect With The Prototypes: