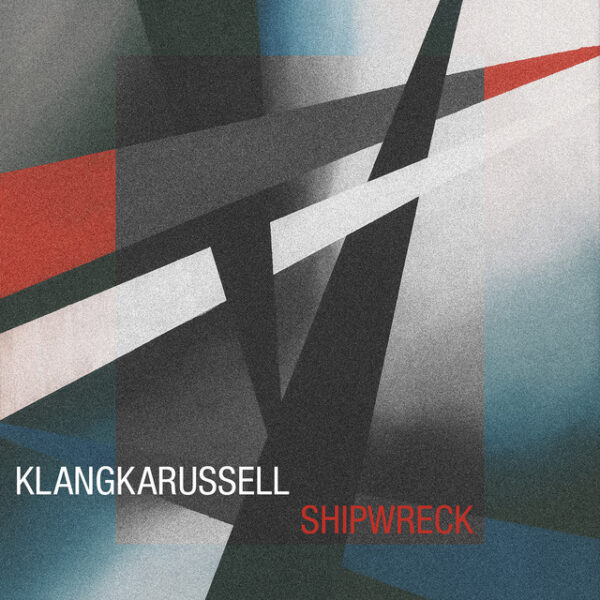 Austria based duo Klangkarussell is one of the hottest EDM acts around. The band broke into the mainstream when they released their hit track ‘Sonnentanz’ which turned out to become a No.1 hit in the Netherlands. They are also behind the masterpiece ‘Ghostkeeper,’ which you should definitely check out if you haven’t already. After releasing their remix of Camo & Krooked’s ‘Slow Down’ (featuring ROBB) in March 2018, the guys took a break only to return back stronger with their release ‘Comoros’ in September 2019. The duo now just released Klangkarussell – Shipwreck and, as expected, it is another mesmeric banger. Issued by Bias Beach Records, it is an emotive release that features a beautiful blend of uplifting and invigorating elements, making it a perfect pick for listeners to include it in their progressive house playlists.

Klangkarussell – Shipwreck is the kind of song to listen to while cruising on the highway during a stunning sunset. The song radiates with vibrant energy and offers a feel-good vibe to the listener. It has an hypnotic rhythm and is constructed in a way that tranquilizes your mind and body. What adds sweetness to the track is the heart touching vocals that immediately grip your attention, reminding you of someone special. Released on Bias Beach Records, this track will certainly stand out in your progressive house playlist.

Every verse of Klangkarussell – Shipwreck has been crafted masterfully. This song is rich in stomping beats and trance-inducing melodies that will put you under a spell. Plus, the irresistible vocals will do its part in transcending you to a blissful musical journey. It’s the effortless flow of springing basslines and subtly synth with warm piano keys that will bring the hidden pain on the surface. This Bias Beach Records release is extremely catchy and reflects the duo’s creative brilliance as composers.

Delivering a smooth, mellow, and introspective sound, Klangkarussell really impressed us once more with their emotional track, ‘Shipwreck.’ It encapsulates the memories of loneliness, longing, and true love. The song ends unexpectedly, on a questioning note that leaves the listener anticipating more. ‘Shipwreck’ is an impressive track and a worthy addition to your progressive house playlist.

You can also enjoy Klangkarussell – Shipwreck on Spotify and Apple Music.