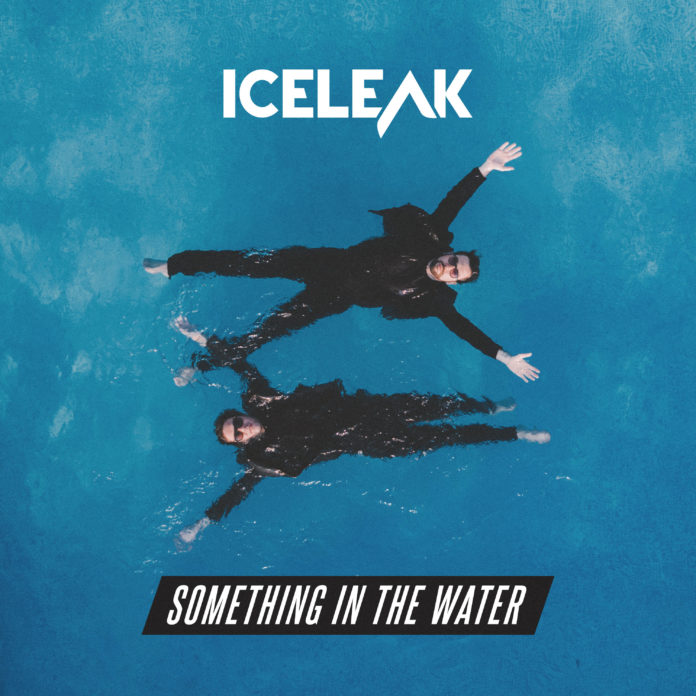 Filippo Gorla & Nelson Tordera, the Italian-Luxembourgish DJ & Producer duo Iceleak, just released the monster feel-good track ‘Something In The Water‘ on Ultra Music Records and we are super excited to premiere it!

‘Something In The Water‘ offers an exceptional vibe that will instantaneously put a smile on your face. The type of song that feels like all your problems mysteriously go away right after hitting play.

The cleverly-written and inviting vocal couldn’t be more catchy, after only one play through, you will be hooked! The infectious piano & melodic arrangements offered by the flawless composition mingles perfectly with the accessible and refreshing vocal to shape this delightful & playful Tropical Pop opus.

While it has an outstanding radio potential, its very accessible flavor makes it a truly versatile jam that will no doubt have great success at music festival, clubs and pool parties.

Even if the summer is over, Iceleak is here to remind you that with the proper sound, summer never ends!

“’Something In The Water’ contains for us all the elements we love the most: a happy melody, an addictive voice, a carefree mood. This song represents the true spirit of Iceleak. We strongly believe in the power of melodies and uplifting vocals. For us a song should always chill and make happy those who listen to it. Music is never complicated, is an easy feeling for everyone.”

Stream Iceleak – Something In The Water on Youtube below, save it to your Spotify here and check out Ultra Music’s Dance All Day Spotify playlist.

Both Nelson and Filippo met in Milan despite coming from different backgrounds. Nelson graduated in composition at the Milan Conservatory, and has since then written soundtracks for fashion shows, as well as performed at various events in the fashion industry. Filippo started Iceleak after producing music for a luxembourgish electro-dubstep duo which has performed in numerous european clubs and festivals. 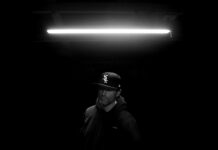 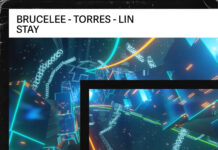 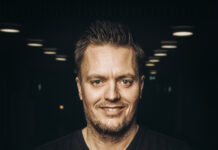 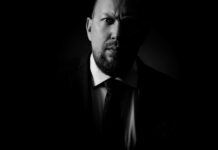