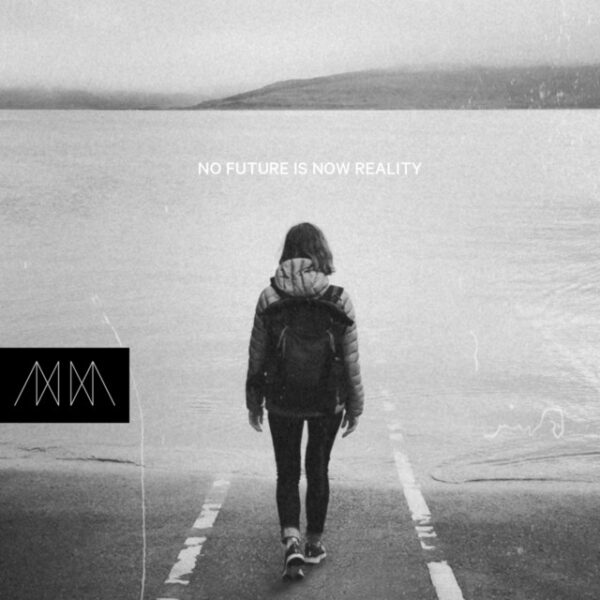 Alain and Anna, two Quebecers, have a long musical history together. Before their current incarnation AN_NA, the pair were in the Alt Rock band Armes & Cycles. However, they’ve changed direction. Quite dramatically as well. Their new track ‘Work’ is fresh off of their album ‘No Future Is Now Reality’. The grim title mocks the mood of the world and the music echoes it. Their sound is raw, industrial, and unforgiving. Far from their organic roots, this is dark Techno music with a point to make.

The tempo of ‘Work’ is slow for Techno, but the track’s aggression is palpable. The kick works with the bass to create a driving rhythm. Cymbals and effects create a hostile, oppressive atmosphere and set the tone for the track. AN_NA have managed to distill nihilism into a sound. The lyrical delivery is repetitive and droning, reflecting their attitudes towards the rat race. The imagery used in the music video also reinforces the anti-work theme. In every way, this track is moody, resentful, and intoxicating dark Techno music.

The album “No Future Is Now Reality’ promises even more angst. It covers the full spectrum of Techno, and it varies a lot in energy. AN_NA have an outstanding way of creating a mood with their music. But they manage to maintain the same atmosphere, they have in ‘Work’, throughout the whole ten-track album.

Their alternative roots have given them a unique musical background and a huge pool of influence to draw from. This is why their sound is so dynamic and so unlike a lot of other Techno at the moment. AN-NA’s tracks are diligently produced, and their dark, atmospheric, Punk-infused sound is as poetic as it is powerful. 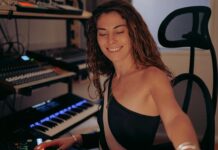