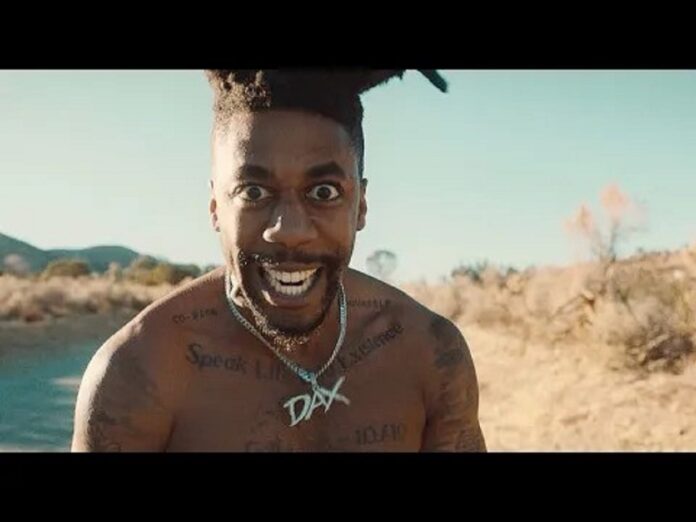 The last year has been a successful one for the famed rapper Dax as he entertained the fans with back-to-back hit tracks such as ‘Joker,’ ‘Joker Returns,’ ‘FASTER’ and ‘WHATS POPPIN.’ Now, he has just kicked off 2021 in a big way by dropping his Eminem Rap God remix. This Dax remix of the classic song will truly make your jaw drop. This release is accompanied by a new Dax music video which was shot in just one take. This Dax remix is a kickass Hip Hop delivery that has solidified his status even more as an outstanding rapper!

This Eminem Rap God remix by Dax is something special and we wouldn’t be surprised if it will elevate his career to new heights. The Canadian rapper certainly went all in and killed it with his energetic flow. The striking lyrics of the song smashed all the no-go zones. From politics to church and from his conflicts to his rapping, this Dax remix moves with epic bravado. The way he bends and rhymes the rap sections, we’re floored! The new Dax music video is six minutes and 38 seconds and throughout the whole time frame, he throws and chews the rhymes and syllables like there’s no tomorrow.

This Dax remix will leave the listeners entirely awestruck. Not once in this new Dax music video does he get distracted or loses focus as he churns out raw-edged lyrics with expressive vocals. And he does it right in the middle of a desert surrounded highway! This Eminem Rap God remix pulls some serious punches in terms of sneaky innuendos.

Fueled with vivid imagery, personal struggles, and nuances of grandeur, this Dax remix is a Hip Hop banger that brims with pop culture and political references to no end. The catchy hooks, smooth transitions, and visual appeal of the music video are right on the money. With this confident rework of Eminem’s track, Dax has shown the world and fans what he’s truly capable of.

i aint putting no one on a pedestal
i don’t BEEF when I ME(a)T with a BEAT i might SPIT but i promise i’m not HOMOSEXUAL
i got bars in a TANDEM they WALK ON A LINE with the LITERAL and HYPOTHETICAL
niggas is SNAKES all the WEED in the GRASS got it HI-on the-LOW like it’s off of an EDIBLE
i’ve been speaking but people don’t notice
i’m BIDEN (JOE-BID(ing)EN) my TIME i might fuck around and change my handle to P.O.T.U.S bars UNITED-the-STATE(s) of my mind is as big as TEXAS-so they can’t even-HOLD’EM
you gotta SE(a) what i’m SPITTING it’s DEEP if SINK i might SAVE you by pulling a MOSES and parting the WATER inside of your system creating the movement that they call OSMOSIS

i’m not a LYRICAL MIRACLE GOD couldn’t give you this skill is you PRAYED and had sex with bitch named SYLLABE
i bet that half of my dick is a quarter of an inch over double the african typical
i got the skill of a veteran mixed with the mind of a serial criminall that’s why my numbers are BLOWING but you think i SUCK when i SPIT and these legends pretend i’m invisible
i’m not even that cynical, i’m barely at my pinnacle
don’t wanna rap fast so I know it’s hypocritical you niggas pitiful if you think you’re better than me it’s BLASPHEME my rap skill is better and my visuals can’t be beat i’m better and i’m original, double the skill of any individual, tripple the speed and not even admissable, but very clickable, and non traditional, i’m unpredictable and way to fucking analytical 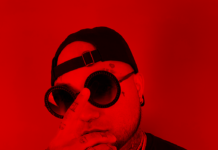