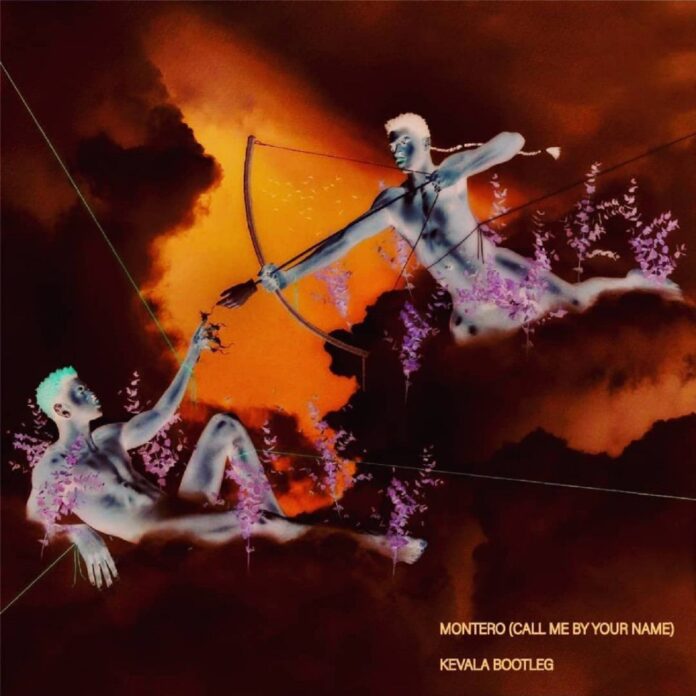 The Madrid-based producer, Kevala is a rising talent who is gradually exploring his craft by releasing bootleg versions of tracks like ‘Danger’ by Dimension and ‘Get Physical’ by Screamarts. He has now unleashed a new bootleg of the chart-topping hit ‘Montero (Call Me By Your Name)’ by Lil Nas X who came into prominence after dropping the viral hit ‘Old Town Road.’  This Lil Nas X – Montero Remix is a completely different animal. Kevala has laid out impressive and intoxicating energy on this Lil Nas X Drum and Bass bootleg. This promising Call Me By Your Name Remix is all about the scorching chaos and high-octane flow. We are truly awestruck by this new Kevala bootleg.

The flamenco-flourished soundscape and Trap influences of the original track are favored for sinister and edgier elements on this version. The pulling bassline and distorted sonic elements pierce the hard-hitting dimensions on this new Kevala Bootleg. The staggering hits and pulses on this Call Me By Your Name Remix will leave the fans in blissful agony. This DnB opus knocks hard and fast! The raw and aggressive synths along with the filtered vocals add the much-needed grit to this Lil Nas X Drum and Bass rework. The epic sound design of this pumped-up and face-melting energetic affair will absolutely leave you stunned.

The spunky textures and glitchy rhythms of this new Kevala Bootleg version of Lil Nas X – Montero Remix will transport you in a frenzying and dizzying realm. The true appeal of this Call Me By Your Name Remix is in its nuanced aggression followed by mind-blowing hooks and buildups. This Lil Nas X Drum and Bass twist delivers insanely euphoric vibes. Plus, it features the right amount of propulsive madness, which will push the crowds to lose all their inhibitions. If Kevala continues to hone his productions with such rigid and palpitating releases, the artist will surely generate incredible buzz among DnB fans.