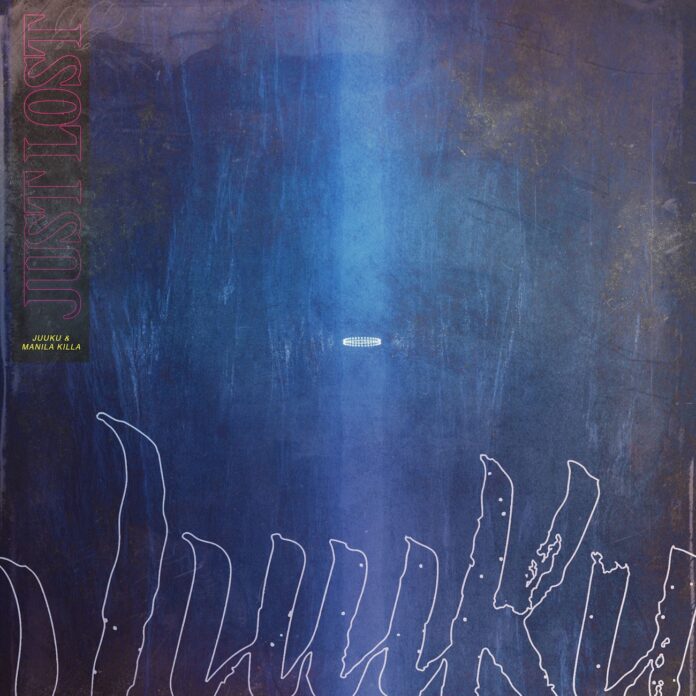 We have been following juuku very closely ever since he dropped ‘Closer’ in 2020. He then went on to put out more hits such as, ‘Endless,’ and ‘Fall’ which helped him gain a lot of traction within the EDM world. This talented DJ/producer also did an outstanding flip of ‘Immortal Light’ by g jones (must listen!). His version of the song breathed new life into the original, making it even more enthralling. He is now busy working on his first extended play and has already shared two songs from his upcoming record, ‘Warmth’ and ‘Leaving.’ Now, he has collaborated with Manila Killa to churn out, ‘Just Lost.’ This new Moving Castle music release is a captivating number that will be featured on the juuku – Warmth EP. juuku x Manila Killa – Just Lost is just as refreshing as his previous tunes but only more powerful. This new Manila Killa music will hit you right in the feels. Trust us, you will find it hard to hold back your tears while listening to this Bass House gem. It is that emotional! This is what Killa had to say about the song:

“I’ve been following Juuku for a while now, impressed at his unique take on gritty sound design and in-your-face production. The minute I listened to the initial demo he sent me, I knew exactly what feeling he was going for in the song. Everything came together quite fast. I’m really proud of our work and excited for the world to hear this track. Just wish we could play it out live…”

juuku x Manila Killa – Just Lost is a song about never-ending trials in one’s life and how tough it gets to find the right path whenever you are lost. This track builds an invigorating cinematic ambiance with strings and violin that give the track a gloomy vibe. The song will pull you in its delicate charm right from the beginning while the infectious and emotional vocals will soothe your soul. But as you let the appeasing aura of the cut take control, the song leads you to its first drop.. and it will stun you! This section is dominated by sharp synth stabs and rolling basslines that not only intensify the energy of the song, but also the melancholic mood. This new Manila Killa music is real ear candy and will please your auditory senses in a way very few music can. Issued by Moving Castle music, this track will make you even more eager for the release of juuku – Warmth EP. juuku had this to say about his latest offering:

This new Moving Castle music is a blissful affair that elegantly fuses the signature styles of both juuku and Manila Killa. juuku x Manilla Killa – Just Lost is a symphonic number, it is unique, emotional and it will transport you. It is truly a magical tune that certainly makes juuku – Warmth EP one of the most anticipating records of 2021!

Christian Gavino, aka Manila Killa, is a producer born in the United States but was raised around the world. Despite a family that moved constantly and landed him in places as disparate as Indonesia, the Philippines (where he began producing music) and the United States, his moniker reminds the audience of where his electronic roots came from. His passion for producing transformed from self-taught Ableton lessons into a full-fledged career, earning him tens of millions of streams online, major festival billings, and prominent press coverage.