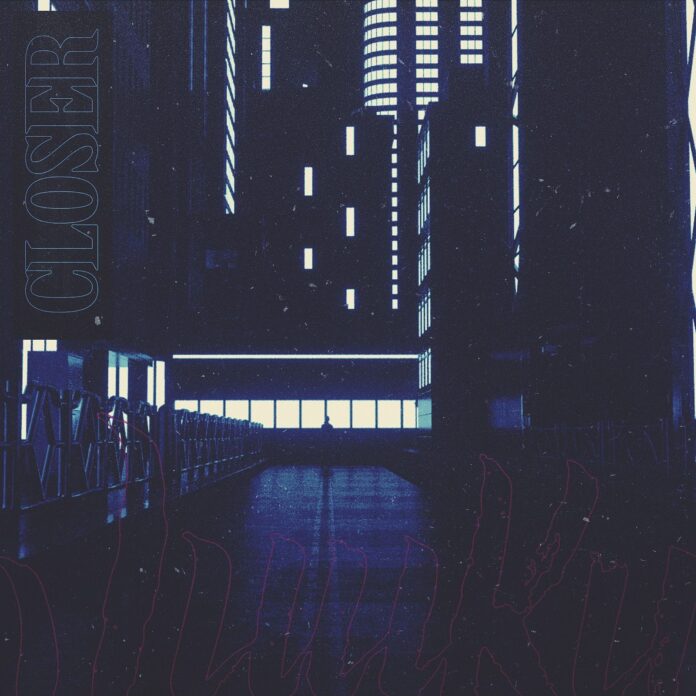 Getting into the world of music as a producer these days is extremely hard. No matter what genre is in question, it is becoming harder and harder by the day. Things get even harder with one of the sound flavor of the moment. Currently, that is the case with Trap music. When you start as an anonymous producer, like juuku is, things get even harder.

But juuku seems to be bringing down these obstacles quickly and is becoming a rising star in the world of Trap music, earning the respect of established artists like RL Grimes. This is not only confirmed by his outstanding remixes (like his remix of Flume’s “Rushing Back”) but compositions that come under his own name, like his most recent “closer.”

Throughout the track, juuku intersperses his intricate, hard-hitting Trap rhythm changes and energetic drops with sparse piano and electronically altered vocals where the one word you can surely clearly hear is, “hoping.”

Juuku’s “Closer” represents both outstanding sound design, the effect of which is amplified by the excellent visuals for the video version he also prepared. All this makes “closer” an effective and punchy Trap track with a great emotional depth. Pay close attention to this track, we might be witnessing the rise of a new Trap star.

At this time, juuku still wants to remain anonymous.