Following his debut abum “Identity”, Agency is back with 11 new songs (plus 4 bonus tracks) on “Resist”. The well-rounded new album is socially and politically engaged, and exposes the inequities, fears, and hopes of our generation. It delivers cleverly-written lyrics and an accessible sound blending RnB, Pop, Acoustic, House, Blues, Funk and Alternative Hip Hop flavors.

“Backwards” is our favorite song on the album, we were hooked right away by the infectious piano arrangements, the finely-calibrated rhythm (almost Reggaeton-ish), the catchy hook and soulful back vocals. Agency offers a real unique take on the RnB genre.

If the sounds of the likes are Frank Ocean, Sampha and Gallant are your cup of tea, you will be delighted to discover the versatility and depth of Agency’s music. Make sure to playlist your favorite song on Spotify and follow him on social medias.

Stream Agency – Backwards (from the album Agency – Resist) below and get the full album on Spotify / itunes.

Despite its relatively short existence, AGENCY has already gone on to be featured on a number one Traxsource charting track with house artist Ant LaRock remixed and released by house luminary Kenny Dope (Dopewax Records). In 2016 Agency won not one but two Indaba Music contests: “FEATURED ARTIST” for upcoming single MILLIONS and the Sony Cover Music Series winner for their cover of The Beatles’ I WANT TO HOLD YOUR HAND. 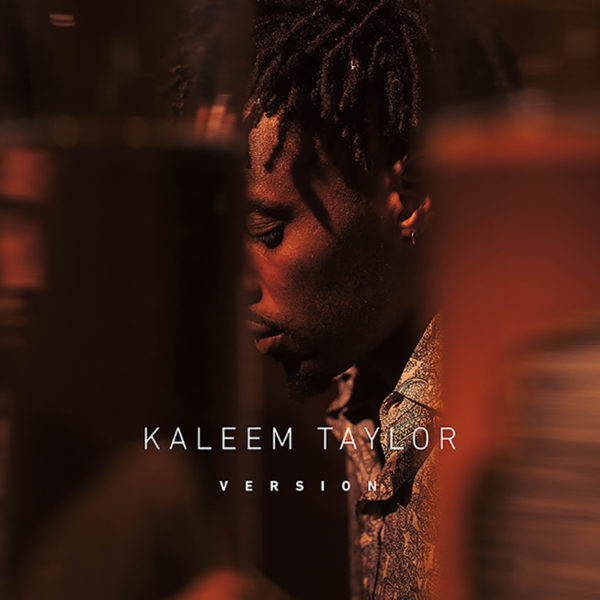 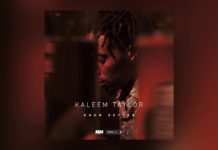 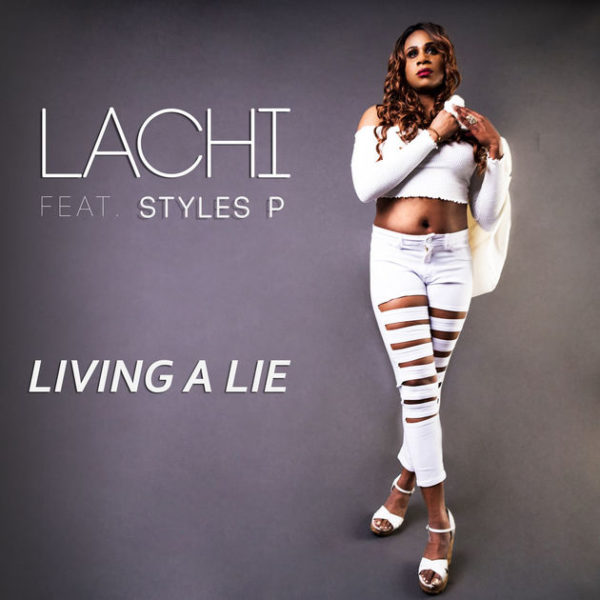 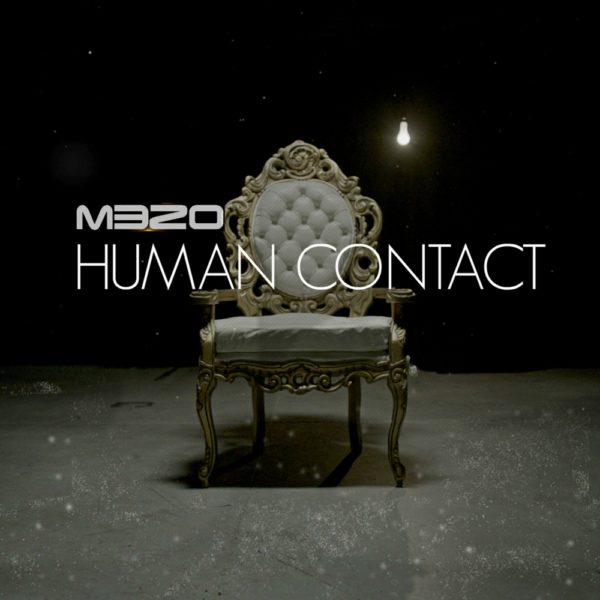 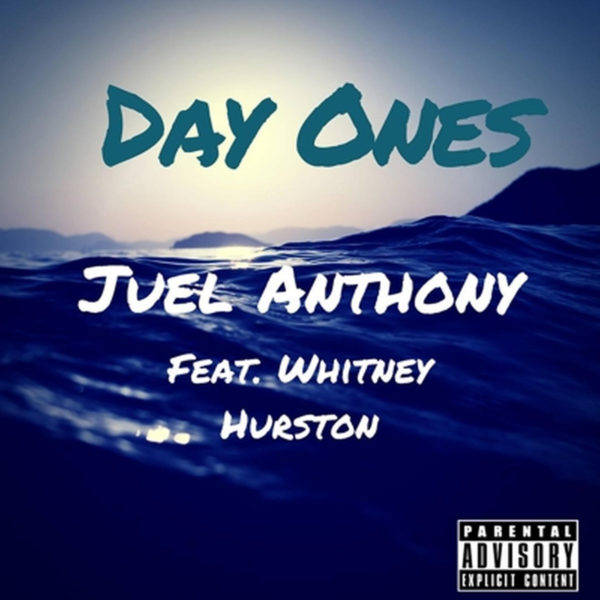 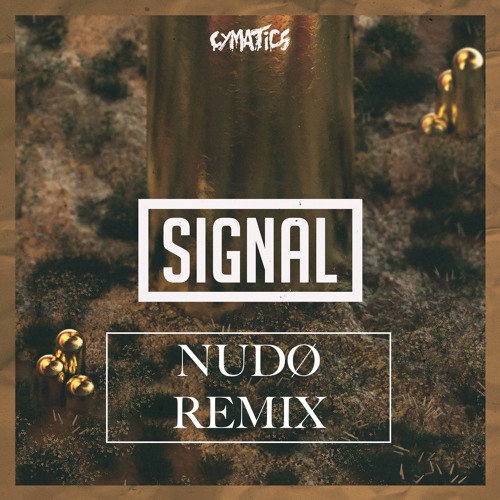