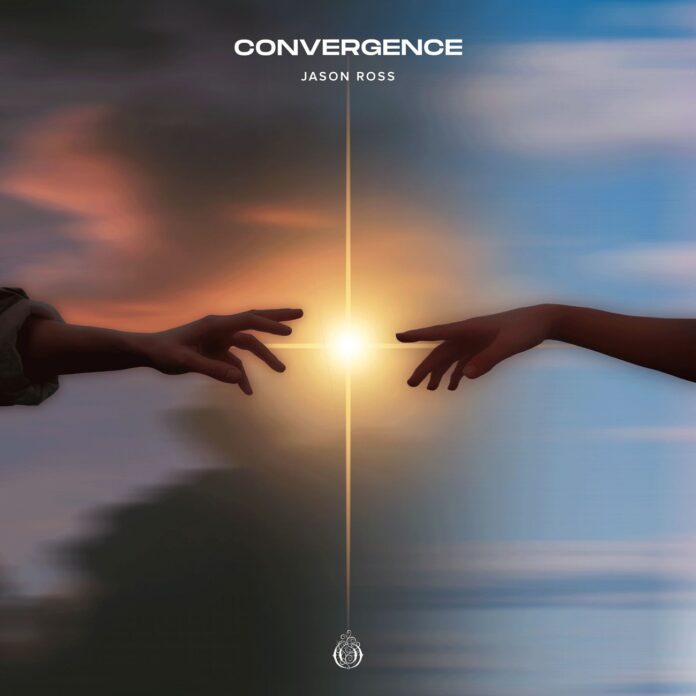 Jason Ross has become one of the most exciting stars of the EDM world. We have had our eyes on him ever since he released the memorable track, ‘Intertwined’ with RUNN in 2020. The artist has been absolutely crushing it since and has just dropped his latest track titled, ‘Stop Blaming Love.’ This song is a part of the ‘Jason Ross – Convergence EP’ that is also available now on Seven Lions’ Ophelia Records. The song feels like a breath of fresh air that will delight the fans of emotional Future Bass. Featuring Micah Martin with his ocean-like encompassing vocals, ‘Stop Blaming Love’ is fueled with euphoric instrumentation, spellbinding melodies and powerful drops.

With tracks like, ‘Wild Ones,’ ‘One More Day,’ ‘Beneath It All’ and the single in the spotlight ‘Stop Blaming Love,’ the ‘Jason Ross – Convergence EP’ is an astounding effort. This long-awaited EP will surely catapult his popularity even more. ‘Stop Blaming Love’ feat. Micah Martin develops as a slow yet intense number until the beat takes an edgier turn. This song shines in between the realms of epic mellisonant piano chords, soft acoustic guitar arrangements and high-octane, flashy synths.

Charged with nose-diving drops, vocal arches, and intense buildups, ‘Stop Blaming Love’ featuring Micah Martin will leave you feeling thirsty for more. Out now on Seven Lions‘ Ophelia Records, this single is not just expressive enough to hit you right in the feels, but it’s the crushing drums and percussions that will get you grooving hard. Featured on the ‘Jason Ross – Convergence EP’, ‘Stop Blaming Love’ is definitely a club stirrer with its mighty melodic atmosphere and transient musical structures. This single is a perfect icebreaker to shake up the crowd’s energy levels or end the night on a high note.