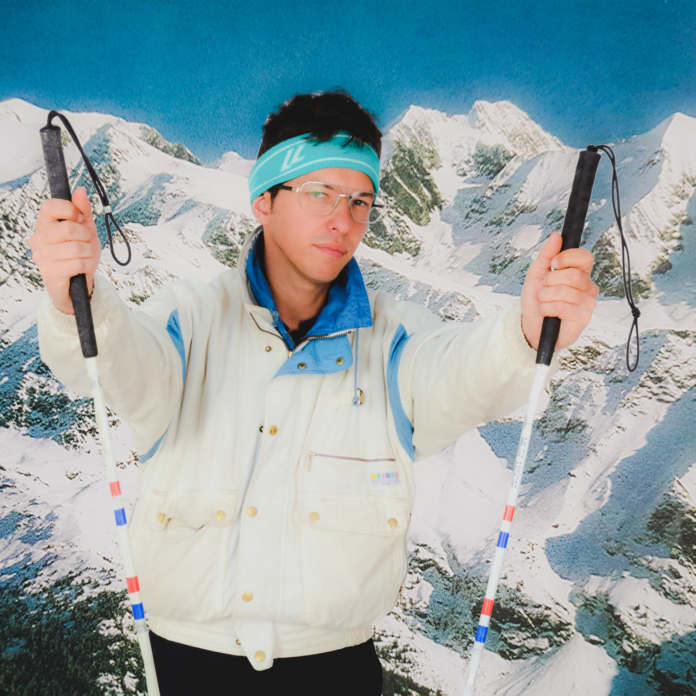 Mind Enterprises is back and we couldn’t be more happy! His new single “Mont Blanc” is an undeniable party anthem! We’ve already had it on repeat for the past week and we couldn’t wait for it to be public so that we can share it with your guys! After featuring his single “Monogamy” last year (which you should definitely check out if you haven’t already), it is a pleasure to get new music from the Italo-Disco maestro.

“Mont Blanc” perfectly blends Indie Dance/Nu Disco, Synthwave and French House flavors to create a fascinating vibe, energy and groove. It is super accessible and captivating, like all of ME’s music. It has a smoothly relentless feel that will make you move your feet from the first kick hit to the very last. It is hard to get a more intoxicating and groovy bassline!

“Mont Blanc” has a great infectious progressive feel. The track never stops evolving, every element is introduced just at the right time and only reinforces the previous ones and making it even more captivating. The vocal is also extremely catchy & hypnotic and along with the snappy & dreamy melodies, it will 100% be stuck in your head for days.

Mind Enterprises has a pretty unique recipe, his music is always fresh and flawlessly mingles old school and nu school Dance music elements. Make sure to check out his Spotify profile, it is packed with gems! And don’t forget to add “Mont Blanc” to your favorite party playlists, it is available on all steaming services!

Stream “Mont Blanc” on Spotify and Youtube below and grab your copy on HERE!

The Purple Disco Machine Remix is now out on Spotify too!

Less than a week after the release of the original, we are already blessed with the first “Mont Blanc” remix. And who better to twist this fresh blend of Indie Dance/Nu Disco, Synthwave and French House into a pure Disco House banger. Of course, Purple Disco Machine! His take on “Mont Blanc” cranked up the funk elements a notch and made it super groovy and accessible. Just like the original, the remix has an incredibly infectious vibe. This is the type of song that will make everyone dance, even your grandma will boogie to this! “Mont Blanc” is already one of our favorite songs of the year, both the original and the PDM remix are fantastic. I hope we will get more remixes soon, this song is a true gem!