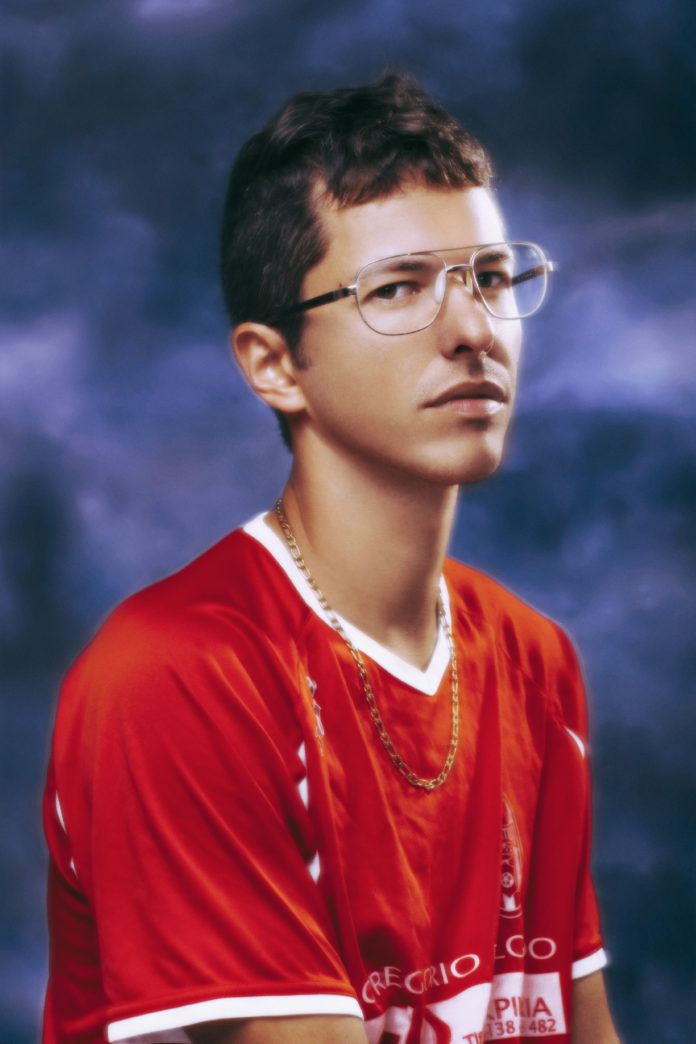 Every now and then an artist appears that completely changes your perception of electronic music. Mind Enterprises is one of those artists. The Italian producer makes Italo-Disco inspired Indie Dance music with a plethora of vintage equipment. His latest release ‘Monogamy’ comes with a retro 80s VHS style video, which I know you will love!

Obsessed with vintage synthesizers and 80s beats, Mind Enterprises (aka Andrea Tirone) has created a sound which is somehow both forward thinking and nostalgic at the same time. Think Italo Disco meets retro dance, with razor sharp modern production, and you’re half-way there. ‘Monogamy’, is designed to make your feet move and your heart long for simpler times. Its irresistible groove and disjointed vocals are as instant as they are idiosyncratic.

Mind Enterprises said: “I am a big fan of the Chemise song ‘She Can’t Love You’ and took inspiration from that idea of someone being unable to be monogamous. I made this bass driven dance floor tune, and in collaboration with Jack Barraclough we made the video reflecting the idea of a femme fatale, for whom one man will never be enough!”

Jack Barraclough has directed all of the recent Mind Enterprises videos (and his curious social media content). “This is the fourth music video I’ve made with Andrea, alongside other content including dance tutorials and horoscope videos, all with recurring characters. This comes together into what should now be called the Mind Enterprises Expanded Universe. (MEEU)” explains Jack, “ With Monogamy we have bottled the Mind Enterprises aesthetic in purest form. This is partly thanks to the format – I shot the video on a Sony Trinicon 3000, a betamax camera from 1982”.

The video begins with Andrea, playing his alter ego ‘The Boss’ as he discovers the infidelities of his girlfriend (MEEU newcomer Kaat Dumoulin) and his personal secretary, played by Roberto Conigliaro, (inventor of the Italo Punch). Stay tuned for the video’s shocking finale.

Italian native Andrea Tirone started the Mind Enterprises Moniker back in 2012, based in London and taking inspiration from sources as diverse as the London club scene and Afrofunk. His debut album dropped in 2016.

Now based in Gran Canaria, the new Mind Enterprises sound is a natural evolution from his earlier pulsating electronic sounds. The release will be followed by some dancefloor ready remixes.