EKM.CO is the best place to discover new dubstep music. We have been delivering the best dubstep songs to our readers for over a decade now, from the early days of Skrillex to new dubstep artists like Peekaboo, Kompany and Badklaat.

We feature the best dubstep songs from dubstep artists like Zeds Dead, Nitti Gritti, Subtronics, Excision, Svdden Death, Black Tiger Sex Machine, ATLiens, Awoltalk, AU5, Graverdgr, Apashe, Aweminus, Kai Wachi and many more. If you like this genre of music, or if you are not familiar with it yet, you will find the best dubstep songs that will make you fall in love with the genre. We do not only feature dubstep artists that are at the top of the dubstep scene but also the best up and coming artists.

If you are not familiar with dubstep music and where it comes from, it is an electronic dance music genre from South London in the UK that made its first apparition in the late 90s. The dubstep sound are characterized by sparse, syncopated rhythmic patterns with eminent subbass frequencies. UK garage is the parent genre of dubstep music, which is also in the family of two-step, grime, dub reggae, breaks & jungle. In Britain, the origins come from the early 80s in the Jamaican sound system party scene. 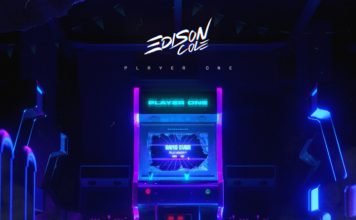 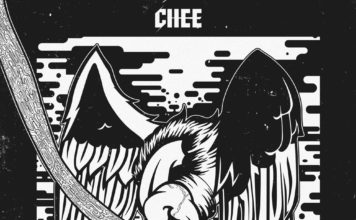 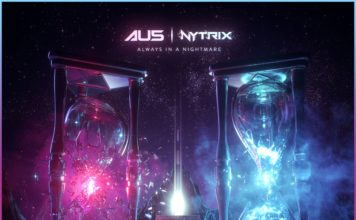 AU5 and Nytrix Drops Their Latest hit “Always In a Nightmare”

GRAVEDGR drops the Heaviest Dubstep Album of the Year

BELLORUM is back with 4 New Festival Anthems!