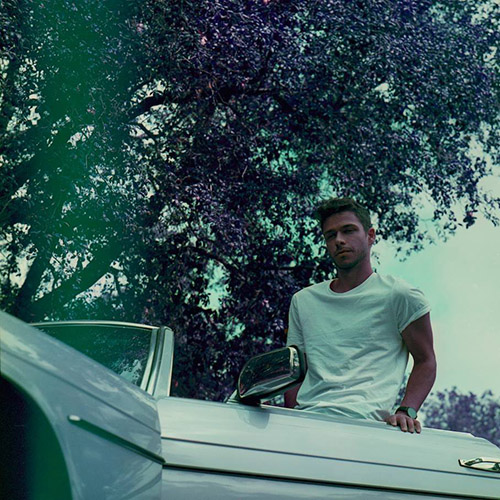 This week we continue our Last Played guest artist series with Palm Trees. The super talented producer and songwriter has just released a new single titled “Missing U,” and has more new music on the way.

We have asked Palm Trees to create us a Spotify playlist based on his most recent track listens – check out his tunes below.

Lauv – “Getting Over You”

I’m just a massive fan of his – production, writing and vocal-wise. When I found out he’s a bedroom producer who does his own stuff that made me love him even more.

She’s been releasing solid singles for a long time! “Say My Name” got me hooked in the first place. Beautiful Scandinavian melody writing but performed with such swag and urgency!

I’ve loved Anne-Marie ever since “Alarm” came out – her voice is one of the best in the world and she seems like such a cool, down to earth person. Actually she recorded a song I wrote last year (she makes it sound amazing) but it hasn’t been released yet.

What can I say? They both amaze me again and again, so the combination couldn’t go wrong. And besides, we’ve all been missing people lately.

This one might sound weird to you but I just had to include a song that’s in Dutch, the language spoken in the Netherlands (and so, Amsterdam). Ronnie is an enormously talented producer and singer and might be my favorite local artist today.

Naaz is a super young emerging artist from Rotterdam who is just killing it on her own. I had the honour of writing her first single “Sadboy” with her, but I can only applaud her for the way she makes all her own stuff nowadays. She’ll be around for a long time for sure!

Again, one of those artists who are just way too young for the way they own their sound and performance. This is my favorite song of hers.

I’m always impressed when an artist who started on YouTube makes it big in the pop world. He deserves it though – great vibe, great voice and killer songs.

To be honest I know nothing about the artist, but this song has been in my favourites list for months now and I can’t get tired of it. Plus, what an awesome title!

For me, “Missing U” was special since it’s the first song I did not only write and produce, but perform the vocals on as well. To sort of “step out of the shade” as a (semi) ghost-producer I decided to go for it and do a music video as well. Super scary if you’re really just a guy who produces music and plays guitar in his living room, but sometimes you gotta say f**k it and have some fun. Enjoy! 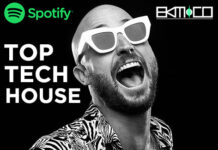 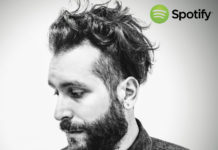 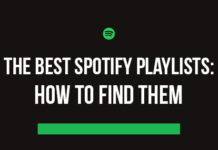 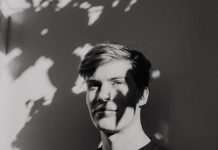