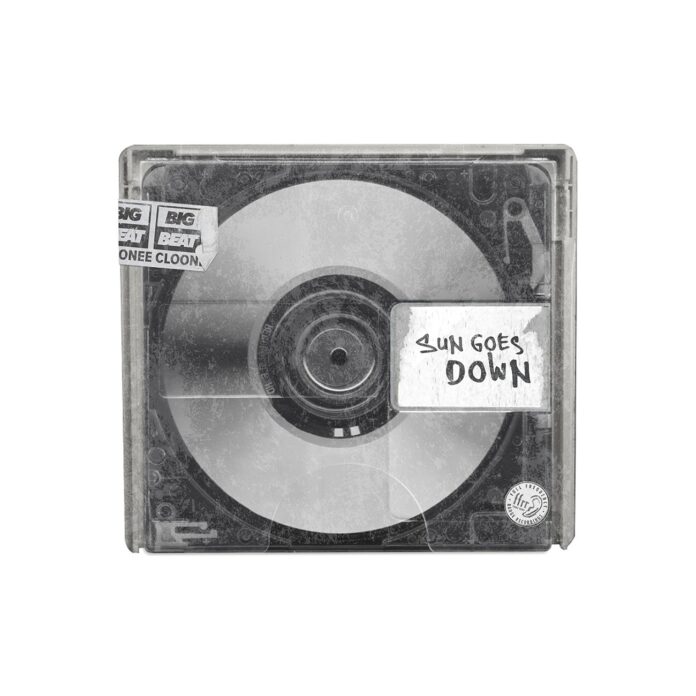 One of the most hyped sound-masters of the Tech House genre, Cloonee has the EDM fans and listeners wrapped around his fingers thanks to his massive tunes such as ‘The Ciggie’ and ‘Get Stupid.’ He has now dropped his most-awaited and highly anticipated ‘Sun Goes Down’ remake. This reworked Big Beat music release is a cult classic song that was originally produced by the French duo Cassius. Cloonee is no stranger to churning out Beatport Tech House chart-toppers. Therefore, we have an inkling that this fresh remake will be a chart-topping release as well. Here’s what the artist had to say about his fresh release:

“I can’t believe this track is finally coming out as I’ve been waiting for well over two years now. It’s been my biggest record in the collection during this time and I’ve had people message me every day asking where the record is. It got to the point where I couldn’t post anything without people commenting about this tune! I know the wait will have been worth it so hopefully, everyone else feels the same!”

On this Big Beat music release, we feel Cloonee has let all the cannons loose to drive the listeners through tropical and chromatic soundscapes . On this song, the catchy vocals from the original rendition are dipped in the pools of blazing Tech House elements. The rhythmic structure and stinging percussion lead the intoxicating ambiance of this remake. Emblazoned with storming synths and pulsating bassline, this ‘Sun Goes Down’ remake is “hit the pedal to the metal” kind of a club-friendly tune. Yet the retro-ish and deep vocals keep the track humming with bright & vivacious energy.

Ever since Cloonee played a teasingly tantalizing snippet of the song for the crowds two years back, the support by the fans and industry for this potential Beatport Tech House chart ranking track has been massive. This ‘Sun Goes Down’ remake will drive the crowds completely crazy once festivals are back after the pandemic. The liberating aura of this song gives the listeners an experience of a wild ride. This Big Beat music is primed with mighty beats and colossal drops, whereas, the spellbinding vibe of this reflective stunner will tickle your wits.

This remake of ‘Sun Goes Down’ phases through the pacey sections with up-tempo flares and throbbing kicks. This festival-ready cut is surely going to explode on the Beatport Tech House chart. We are in love with this solid banger and can’t wait for Cloonee to surprise us with more of his outstanding releases.

2019 was a breakthrough year for Cloonee. The rising 25-year-old producer finished the year with a handful of career highlights, including being Beatport’s 8th best-selling tech house artist, he reached his first Beatport Tech House #1 with ‘Be Good To Me’ (released via Big Beat), as well as a consistent string of thumping releases with respected international imprints such as Solardo’s Sola, Elrow, Sonny Fodera’s Solotoko, La Pera, and Lee Foss’s Repopulate Mars. 2020 shows no signs of slowing down for the young UK-producer. He started off the year strong, with the release of “Like What” on his own imprint CLNE. It quickly climbed to #1 on Beatport’s Tech House Chart and further solidified his ranks as one of the leading up-and-coming producers in house music. It come of no surprise when legendary Chris Lake signed him to his label Black Book Records, and introduced him on the label with hypnotizing groover ‘What Ya Want’, with plenty more releases lined up on the imprint in the coming months. His latest self-release, ‘Get Stupid’, only confirms the hype around the Englishman as the single soared to #3 on the Beatport overall Top 100 within a week of release. With plenty of studio time to focus on making the most infectious club records possible, and as the stars continue to align for the young producer, the stage is set for Cloonee to continue his rise.