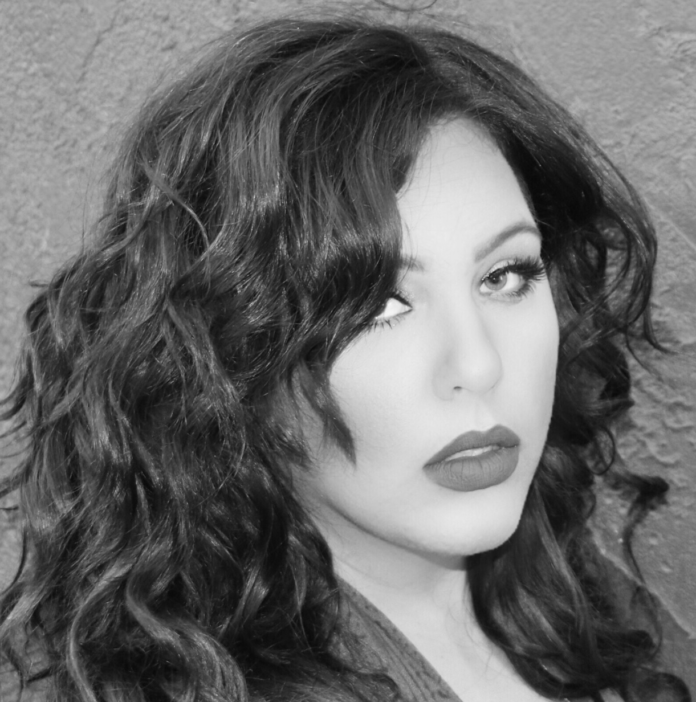 Megan Kashat has been climbing the ranks recently with releases such as ‘Shame’ and ‘Waters’. She is now back with her latest single titled ‘Run’, this song showcases Megan’s ability to tell a story with her lyrics all whilst staying true to her roots. We caught up with Megan to discuss her latest single, sharing music and the electronic scene.

All your songs have very strong meanings behind them, what was the inspiration behind this one?

My mind works in unique ways. I’ve always had extra sensory perception. I can see future events, recall past lives, predict unforeseen endeavours, and perceive unordinary things about human beings. I don’t identify as a psychic because that’s got a negative connotation to it, and I don’t walk around with a crystal ball.

The song Run was written about my abilities and the suppression that exists on this planet. Psychiatry exists to numb spiritual abilities, so this song expresses how if certain individuals were made aware of it of individuals like me, they’d label me as crazy and put me away. That sounds extreme, but there is a real agenda happening on this planet and there are evil individuals controlling the earth. People like me are not an ally of theirs.

How would you describe ‘Run’?

I write in truths, so I would describe Run as an end to all of the lies that we have been brainwashed to believe. The notion that we are “only human” and “we can’t change the world” is a bunch of propaganda that we’ve been groomed to live with. We invent everything, from the coffee we drink in the morning to the phone calls we receive at night to the wars and successes that manifest in the universe. The problem is that not everyone is aware of it.

What made you decide to have remixes of the track?

It was the label’s decision actually. I think it was a really good move on their end, and I’m glad I was able to provide something to the producers that allowed them to express themselves through my work, while at the same time exposing me to their audience. It was a win-win situation for all involved.

Can we hear any of your influences in ‘Run’?

I didn’t have any influences, just my own life that was the driving force behind what I created. 5. If you could listen to one generation of music forever what would it be? 90’s for sure!!! There was everything from rock, to trance, to adult contemporary. That was before the digital age when real instruments were used more, and songwriting wasn’t so superficial. It was a beautiful time for music.

Any favourite lyric in this song?

I think the best thing I wrote in here was the opening line. “My dreams are premonitions, the type of intuition I wish I didn’t have.” I always have dreams that are literally happening as I’m dreaming them or they show up the next day. I’m very grateful for that awareness.

What do you think about online music sharing? Do you ever give your music away for free?

I’m conflicted with this question. In one sense I think online music sharing is brilliant. I’ve got a countless amount of collaborations just from people who watch the well-known YouTube channels that have featured my songs on their page. It’s exposed me in ways marketing dollars wouldn’t. As for giving music away for free, with streaming the way it is right now, I think we’re all giving it away for free whether we want to or not.

The only issue I find with it is that it is out the exchange. What I mean by that is when you get something you give something in exchange for the thing you’re acquiring. But for music, which in my opinion is the most powerful force in this universe, we’re underpaid for it. A car ride without music is miserable, a restaurant without music is less enjoyable, a wedding without music would barely be a ceremony, and you get the point… So why has the most valuable thing on this planet lost its value when it’s usage has only become more necessary with time?

What do you do in your free time?

I don’t have free time. Time is not free. Time is money.

Your opinion on the current Electronic Music scene?

I adore the electronic music scene. My experience as a vocalist coming in from Pop & R&B has been such a miracle. It’s totally collaborative, everyone shares each other’s work, DJ’s remix your tracks, add you to their playlists, etc… It is a team effort, and it’s really a family. It’s all about the music and it always has been and I admire that about this entire scene and the people in it. They’ve kept their integrity with what good music is and I think that’s the reason music continues to get better and better in this genre.

Can you tell us an exclusive on what you have planned for next year?

I have many plans for the upcoming year, but time will tell what they are. All I can say is the Middle East is on the agenda, and I’m truly looking forward to it!

Check out Megan Kashat’s music on Soundcloud and Spotify below! 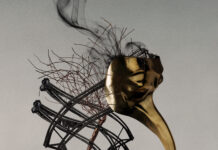