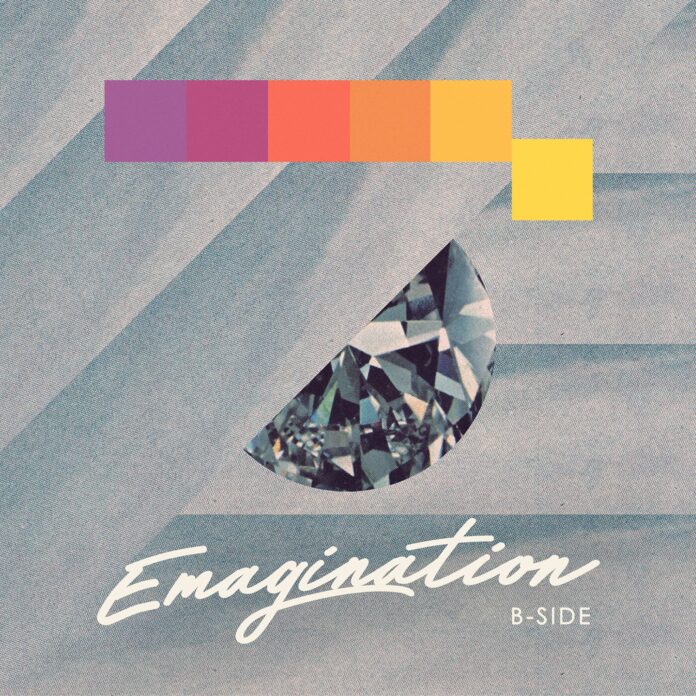 Miami Horror – Emagination is the latest track from the Australian Indie Dance Pop hit-makers. Every track these guys put out is a delight. They blend ethereal melodies with a retro warmth to bring us some truly original sounds. What’s even better is that this track ‘Emagination’ is not the only new Miami Horror music on the horizon. Coming soon is the Illumination 10-year anniversary album which is a special triple-disc release. It’s going to feature a plethora of remixes, B-side and a complete reworking of their debut album Illumination. We’re not sure what we’ve done to deserve so much great new music, but we’re here for it!

The track in question, Miami Horror – Emagination, is a funky, fresh Nu-Disco cut. The production is unbelievably clean and sharp. It manages to sound so modern but at the same time, so nostalgic. The sheer versatility of these Indie Dance Pop pioneers is staggering. This track is nothing like some of their acoustic and organic music. But it retains the same level of ingenuity and personality. There’s a lot of new Miami Horror music on the Illumination 10 year anniversary triple-vinyl drop, and it’s all up to the insanely high standard that they’ve set for themselves.

Whether you’re in Miami, Florida or Miami, Queensland, this is the perfect summer soundtrack. It sounds like memories you’ve already made but it can also be the soundtrack to some new ones! Miami Horror – Emagination is smooth, soulful and it’s an absolute vibe. It’s no wonder that these guys have been around for so long. It’s a moonshot for a band this talented to stick around for so long and stay so relevant. Grab your fix of Nu–Disco from the links below and don’t forget to check out the full release; you won’t be disappointed! 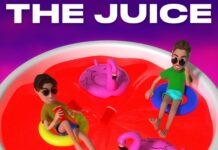