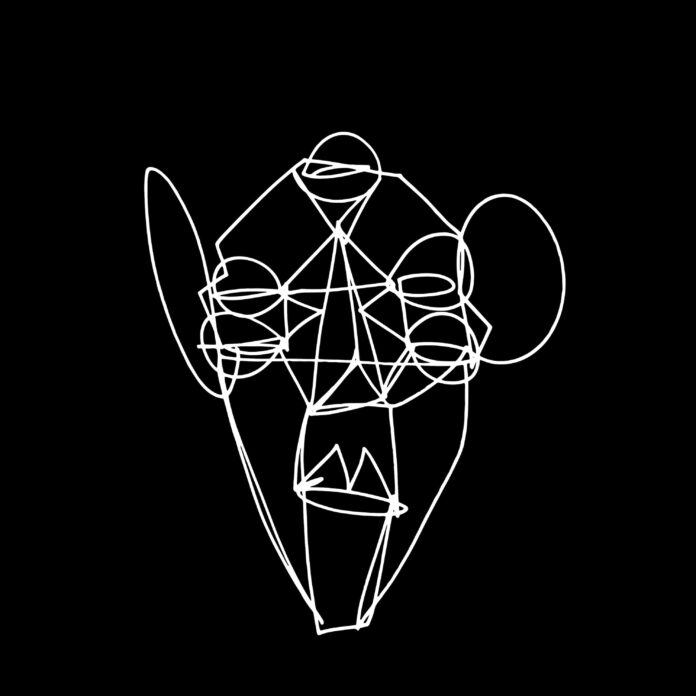 Famous for his hard-hitting and weird sound, BLEEP BLOOP never fails to amaze the fans of bass music with his releases. He is an ace producer who recently dropped a festive heater called, ‘F12’ and featured vocals from Goon Des Garcons. That tune has already received over 9k hits on Soundcloud in less than a month. BLEEP BLOOP – Out Here is his fresh new release and is a collaborative effort with rapper Gary Paintin. Released on Dome of Doom, it is a unique and hard-hitting mingle of Rap, Leftfield Bass and Trap music.

BLEEP BLOOP – Out Here with Gary Paintin is an energetic tune that is decorated with feverish tones and lavish bass. Issued by Dome of Doom, the track has a perfect order of vocal delivery in combination with outstanding sound design. This Leftfield Bass track has deep-toned percussion and touchy shifts that flawlessly cascade around the amazing production. The influence of Paintin’s vocals is evident in this rocksteady composition and gives this track a unique flair.

Combining uptight keys and glistening bass, ‘Out Here’ is loaded with a clever rap delivery that is incendiary layered over the slow-burning beats, creating an irresistible tune that will get everyone headbanging. As the song proceeds, it becomes more addictive, bar after bar, and has festive quality stamped all over it. Some of the strengths of this song come with the sheer power of the steady rhythms and flickering synth. The duo’s creative minds worked together to construct this Leftfield Bass meets Hip Hop song that has an intoxicating vibe that is controlled by BLEEP BLOOP and Gary Paintin’s artistic excellence.

BLEEP BLOOP – Out Here with Gary Paintin is a stellar composition with intense rhythms and bone-shaking beats that gives you staggering energy. It is an ingenious track that will take the listener on the dark side of bass music with its sinister aura and haunting ambience. This Dome of Doom release is a fascinating cut that will surely dominate the Leftfield Bass charts.