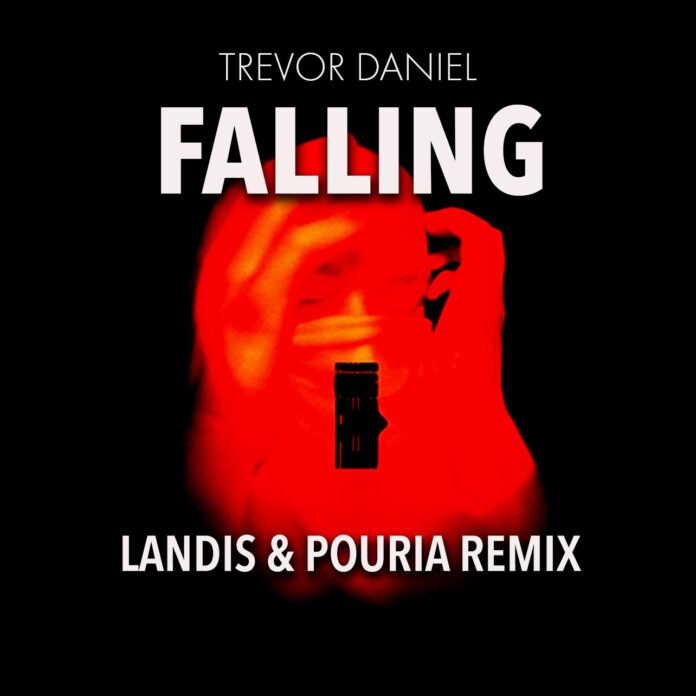 The popular DJ/producer Landis is one of the most sought after stars of Future House music. He is known for his signature sound which includes a mix of different elements of groove, electro, and house. During the course of his career, he has not only worked with major EDM stars like Henry Fong, TJR, and Borgeous, but has also gone on to perform at big festivals and venues such as EDC Vegas, Ruby Skye, and Pacha NYC. He has also received support for his music by EDM DJs David Guetta, Tiesto, Hardwell, and Showtek. He has now joined forces with Pouria to release a special remix of Trevor Daniel’s ‘Falling.’ Their version of the track is incredibly catchy and contains an intoxicating hands-in-the-air energy.

Landis and Pouria gleefully remixed Trevor Daniel’s track ‘Falling,’ their remix features a wonderful combination of deep inviting vocals and infectious rhythms. This eclectic track delivers various styles and musical flavors that bring variety to the Future House genre. The duo mixed the resonating melodies with the pitch-perfect vocal which is what makes the track a delightful treat for the listener. The release is polished with mesmeric synth patterns and bouncing basslines that really raises the energy level of the track.

Landis and Pouria’s take on Trevor Daniel’s ‘Falling’ proves the duo’s musical prowess when it comes to producing pure Future House music. With steadily building layered and detailed dramatic landscape out of ethereal elements, the track is a steller. With the heartfelt vocal and striking hi-hats, this gritty soulful ballad by Landis and Pouria gives a very enticing feel. The booming bass, mesmerizing key glides and sleeking synth even makes the remix sound elegant.

The remix of ‘Falling’ by Landis and Pouria is a highly addictive affair that features some banging beats and beautiful chord progressions. This cut will certainly connect with the fans of Future House music. If you don’t believe us then just give it a listen and feel yourself getting blown away by this well-crafted opus.

Born and raised in Miami, Landis has always been surrounded by the house music scene. At age 24 Landis has worked with some of the industries top artists including Chuckie, Borgeous, TJR, and Henry Fong. His sound combines a mix of electro, groove and old school house elements to create a vibe that gets the crowd moving. Landis has performed at some of the worlds top clubs and festivals including EDC Vegas, EDC Orlando, Pacha NYC and Ruby Skye. With support on multiple tracks from Hardwell, Tiesto, David Guetta, Showtek and more Landis is sure to be a unstoppable force in the coming years.