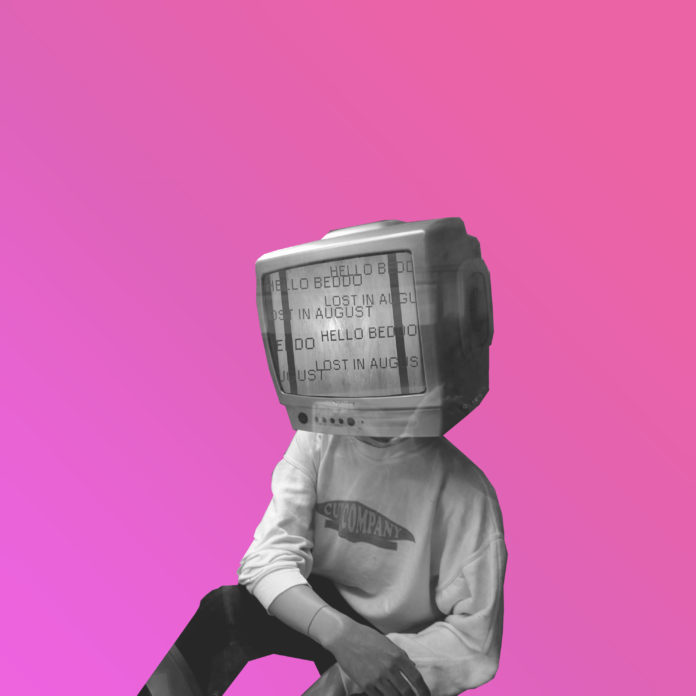 After being featured on BBC Radio One, Dancing Astronauts and This Song Slaps (just to name a few), Hello Beddo is back with a remix EP for “Lost in August“. The remix EP brings fresh new takes on “Horizon“, “Addicted” and “Lost in August” by Luca Mar, Loveska and himself.

He upgraded the smooth and atmospheric Future Bass opus “Horizon” into a bass-heavy monster Drumstep banger. If you enjoyed the vocal and the masterful work on it in the original version, worry not, the remix kept that aspect perfectly. The blend of Dubstep and Drum and Bass on this version and its intense and energetic wobble arrangements make it a much more festival-friendly version. It also makes it a very versatile track for DJs, fitting easily in a Dubstep, Trap or Drum and Bass sets.

The contrast between the emotional melodic arrangements and the intoxicating and exhilarating drops really reminds some of the earliest (and best!) work by the likes of Seven Lions and Bassnectar.

Stream Hello Beddo & Irenka – Horizon (Hello Beddo Remix) on Soundcloud below, add it to your favorite playlist on Spotify and grab your copy on itunes.

Also, make sure to check out the full remix EP here.

Make sure to follow him on his social networks below to stay up to date with his releases and tour dates. 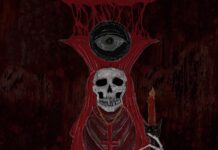 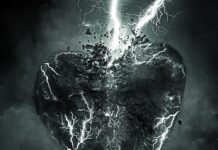 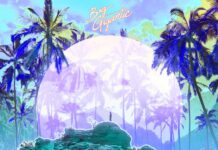 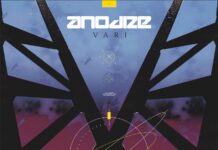 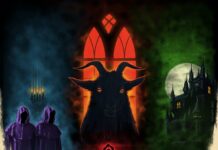