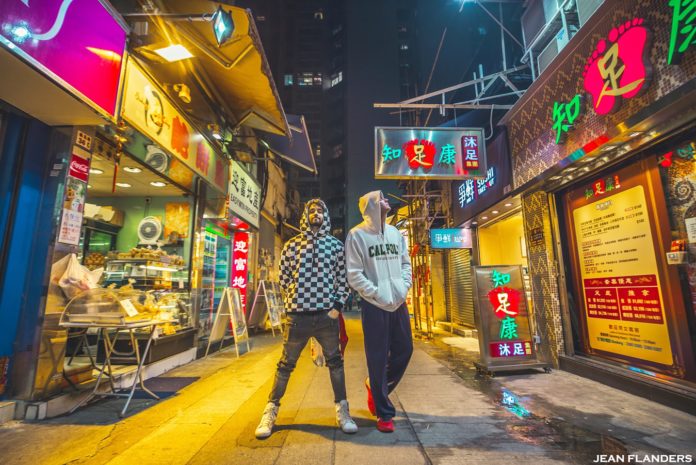 The US brotherly duo SEVENN dropped a HUGE new track entitled “Lollipop” on Armada Music. This one is a fantastic treat for fans of the new high-energy Tech House sound popularised mainly by Fisher‘s Losing It. The super infectious banger offers an epic sound that resides somewhere between Bass, Future and Tech House. This one will definitely be a terrific weapon for DJs at music festivals. I can only imagine the power of that bassline on a festival sound system and I’m already having goosebumps.

It is perfectly well-rounded to really maximise the impact of the out-of-control drops, delivering an energy burst that will leave no one sitting. “Lollipop” has all the elements (and more!) to become one of the most played songs at EDM festivals in 2019.

Stream “Sevenn – Lollipop” on Spotify below and grab your copy here.

In just the last two years, brothers Sean and Kevin Brauer have exploded onto the international Electronic Music stage as the duo, Sevenn. Sevenn released their first single, the collaboration ‘BYOB’ with Alok, and it immediately gained Millions of plays on Soundcloud. Almost overnight they began getting requested for shows all over the World and quickly began touring.

Soon after, the pair debuted their monster collaboration ‘BOOM’ with Dutch legend Tiesto on Ultra Music Festival Miami’s mainstage during his performance. ‘BOOM’ has since hit more than 60 Million streams on Spotify. The single was re-released in February 2018 with Gucci Mane on the vocals of the official remix, which has nearly 50 Million plays on Spotify and hit #14 on official Billboard charts.

Sevenn has proven to be one of the most exciting new acts to watch out for with career debuts at some of the World’s most celebrated Festival Events like Tomorrowland, Lollapalooza and Creamfields among many others. Their explosive entry into the industry now has them on a constant tour schedule and playing over 100 shows a year.

With nearly 3 Million monthly listeners on Spotify and 300,000+ fans on Facebook, as well as a huge wave of support from the likes of Tiësto, Martin Garrix, Axwell /\ Ingrosso, David Guetta, Kaskade, Oliver Heldens, Diplo, Major Lazer, Fedde Le Grand, Hardwell and many many more, the brotherly duo look set to reach the highlights of international music success in no time at all. 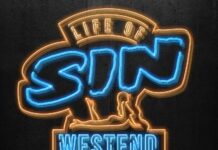