“Val Fleury – White Winter (Tuff Ghost Remix)” must be the most unique and fresh track we’ve blogged about in quite some time. Tuff Ghost took Val Fleury‘s mesmerizing and infectious vocal and wrapped it around a bold fusion of Wobble House and Breaks. The remix offers a brilliant, yet unexpected, evolution bringing masterfully arranged vocal chops, a garage style bassline, some funky breaks arrangements and just a really worthwhile vibe overall. With some Chemical Brothers undertones, this remix really shows that Ghost is an extremely skillful producer, with a distinctive sound. Make sure to follow Val Fleury and Tuff Ghost on their social media networks to stay up to date with their future releases and tour dates.

Val Fleury is a Los Angeles based artist and DJ with an innate love for music, style, and international culture. She has garnered a reputation for performance power and for finding exciting ways to mix deep house, tech house, indie-dance and bass music.

Lena Brown – AKA Tuf Ghost – is a Producer, DJ and vocalist from Los Angeles CA. When
she is not producing music in her Echo Park studio she is playing shows around the
country or working on her monthly party series “Your Mom’s House Party.” Lena has
released multple remixes, singles, and two Eps, which have earned raves from MixMag,
Wonky Sensitve, and others. She is currently working on her debut full length album.
During her performances and throughout her original productons she enjoys merging
genres and drawing on all her musical infuences – from the chillest electronic to the
most energetc EDM bangers. 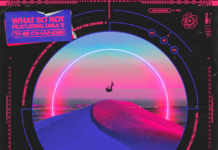 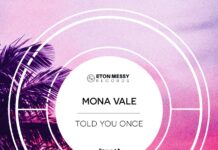 Mona Vale – Told You Once | An Invigorating Breaks Anthem 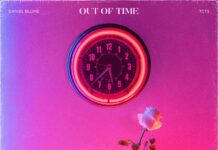 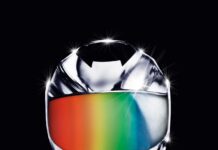 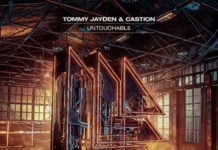 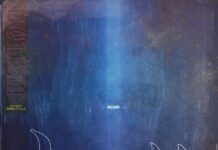