“Temporary Hero – Indigo” is a unique indie pop gem. The album is a fresh mingle of contemporary RnB and Pop with tropical, electro and indie flavors. Sometimes playful, sometimes sexy, sometimes emotional, Temporary Hero’s vocals are all cleverly-written, ambitious and passionate. “Indigo” is very diversified album overall, every song sounds unique and while most of them feel really heartfelt, no compromise were made on the intoxicating and inviting rhythms. Our favorite track on the album is “Deeper Water”, a blissful and sexy vibe with an extremely catchy hook that will just leave you wanting even more. Make sure to follow Temporary Hero on his social medias to stay up to date with his future releases and tour dates.

Listen to the Sade meets Justin Timberlake-esque vibe on “Can I Kiss You Now?

Notes about the album:

Temporary Hero is not one artist to just sit in one place, literally or figuratively. For this album INDIGO, after a personal tragedy, the artist traveled to St. Croix, US Virgin Islands and found a way to reinvigorate his life. In doing so, he found inspiration from the island and ocean as well as his inner soul. The album was completely conjured through experiences on the island (even the song Can I Kiss You Now? has a story to go along with it… one that he refuses to share other than the song)… and was written and recorded in both the towns of Christiansted and Frederiksted on St. Croix. There are flourishes of island sounds woven in some of the tracks… no overt pop/reggae songs (except for the soundcloud only bonus track a cover of Blondie’s faux-reggae song The Tide Is High… yet that song is done – on mandolin!)

The blending of genres, the beats of contemporary pop and electronic music, and the prowess of an artist reaching for new levels in every creative endeavor, Temporary Hero is an artist’s artist. Starting out making underground club records like Ballet remixed by legendary Andre Lodemann, the artist pushed his craft into contemporary dance music territory after forging his way into the top 20 Billboard club chart with WILDJOY featuring Jason Walker.

From there he visited a cross-genre platform focusing on current and futuristic pop music with first full LP “Sunset People” featuring the MTV hit “Circus.” The pop and dance circuit is just the tip of the iceberg for this artist, however. He has covered Sinatra and Bing, Chet Baker and then covered 1/2 of Fleetwood Mac’s polarizing TUSK album to critical acclaim. 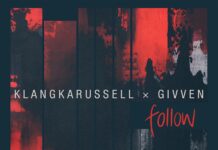 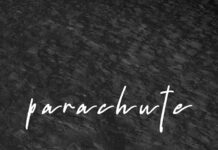 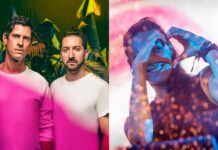 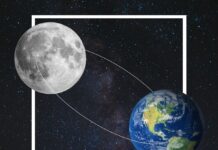 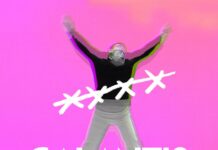