Shades did a fantastic job at turning “All Nite Girl” into a more catchy house/EDM track. I don’t really like associating Shades’ sound with EDM as I feel it is too original to fit in that category.

The intro starts off smooth with the blissful vocal and clean piano but quickly jumps straight into an intoxicating 4 x 4 vibe that would even make  your grandma dance. The use of the vocal is simply flawless, the build ups are short but extremly effective and the structure of the song is brilliant, ready for radio and club play.

Keep Late Nite Cable and Shades under your radar, talented and ambitious artists who aren’t afraid to think outside the box are very rare on the EDM scene nowadays.

Stream “Late Nite Cable – All Nite Girl Shades Remix” on Soundcloud below and download it for free here.

Late Nite Cable started in early 2015 as the brainchild of multi instrumentalist Pete Roessler. pete decided to dedicate his full time attention to making music who after graduating in Music Business / Management at Berklee (MA). After walking around New York City and attending to numerous shows he was able to recruit the perfect musicians to form a full band to perform and record his songs.

The strong musical backgrounds of the band are perfectly combined in Late Nite Cable’s layered songwriting. In less than a year they have managed to release an EP, a variety of singles and a video. They have also performed in some of NY most loved underground venues such as Mercury Lounge and The Bowery Electric.

Shades is a DJ/producer duo from New York comprised of Thomas Matera and Julien Johnson. The past four years the two college students have been working on a unique sound within dance music. After experimenting with the different styles, Thomas and Julien fell in love with the melodic nature of progressive and future house. With their uplifting melodies and energetic harmonies, they try to capture a variety of emotions that will create a unique experience.

The duo have been friends long before they ventured into producing electronic music. They’ve come a long way from with support from artists like Gazzo, Milk n Cooks, Rich James, Kenn Colt and others on social media, live performances, opening for Gryffin, and radio shows. Their repertoire includes official remixes for artists including King Deco, Romes, XY&O, and Tigertown among many others and have been featured on music blogs and sites on multiple platforms, including multiple Hype Machine chart appearances. 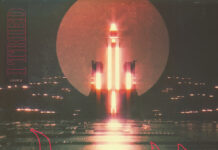 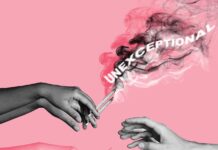 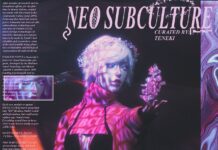 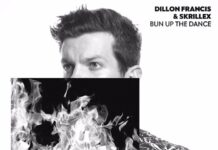 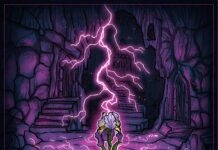