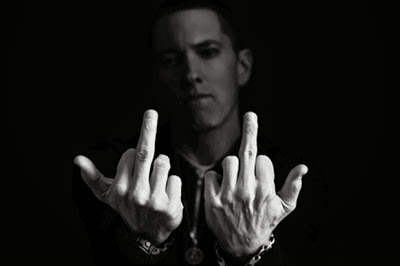 So it seems Afrojack has been talking sh!t about Eminem, although it’s not very clear what the “sh*t” was, poor old Afrojack’s Facebook page has been spammed with “who?” comments for the past 24 hours.

“Will Ferrell as Ron Burgundy handed over the icon honor backstage, with Eminem thanking his fans for all the support over the years. He then said “I love award” several times. Ferrell as Burgundy said Dutch producer and DJ Afrojack had talked trash about Eminem, to which the rapper simply replied: “Who?”” –Hollywoodreporter

Either way, this will only make Afrojack more famous. Cause there is no such thing as bad publicity. The people who were saying “Who?” now know who Afrojack is, thanks to Eminem’s 77 million fans!

He responded already with a vid on instagram: using the lyrics from Eminem. My name is Afrojack! With snoop next to him. Maybe a personal message to Eminem..

Check out Eminem’s speech (remixed) and Afrojack’s reply to the “Who?” right below! 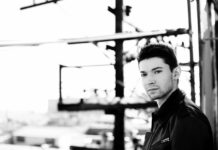 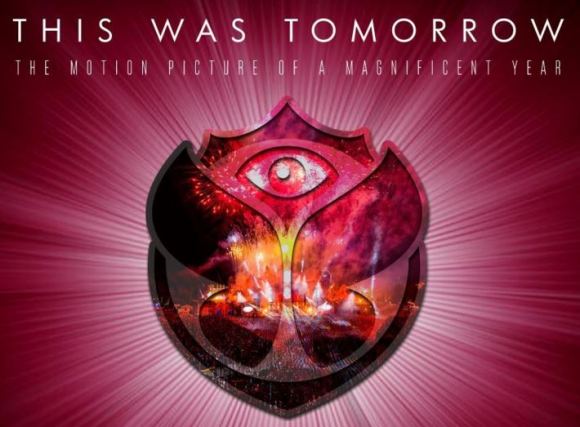 Tomorrowland Movie | This Was Tomorrow