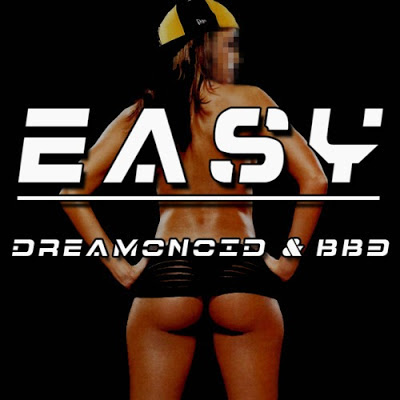 Electronic Artist Dreamonoid is DJ/Producer with a focus on Moombahton from South Texas with roots found in clubs out of San Antonio where he currently is focusing on Visual Mapping.

BB3 is a producer out of Stanford, California. His resume includes opening for acts like Steve Aoki, the M Machine, and Kid Sister, djing at venues across the United States, and residencies at clubs in California and Texas.

Together they create a TRAP duo that fills big rooms with tracks that are guaranteed to rattle your trunk. 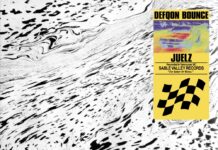 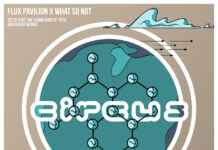 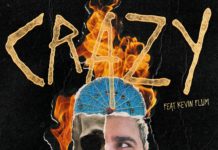 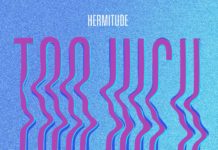