Home EDM Jonsi – Around Us (The Chainsmokers Remix)

The Chainsmokers are a Producer/DJ duo coming out of the Big Apple NYC. They recently put out their second original tune ‘The Rookie’ which received support from artists such as Basto, Dzeko and Torres, Ken Loi, Disfunktion, Yves V, Henrix, Tom Buster and others. They are currently about to begin their college tour leading up to Electro Beach Puerto Vallarta in March and will be playing with W&W this weekend on the 26th at Marquee Las Vegas. 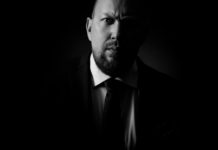 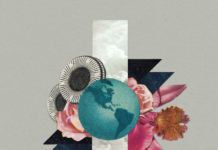 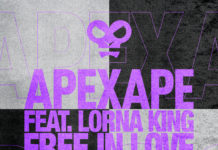 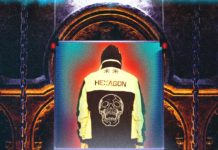 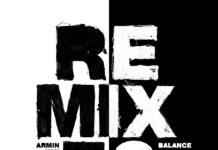