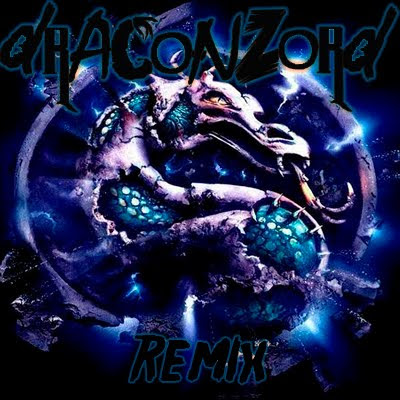 The very first video game that DragonZord ever played was ‘Mortal Kombat 2’ for his Super Nintendo. He was about 2 years old when the game came out onto the system, and throughout childhood and well into his young adult life Mortal Kombat has remained his number one series of video games. He’s even being known to shout “Mortal Kombat” at the top of his lungs after waking up on Saturday mornings as a chid. The Games, The television series, the movies, and the music were all apart of his life growing up. So what better way to pay heed then to remix what he believes to be the “best 90’s techno song” then with a modern trap twist.

Now it is time. 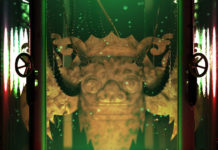 BELLORUM is back with 4 New Festival Anthems!